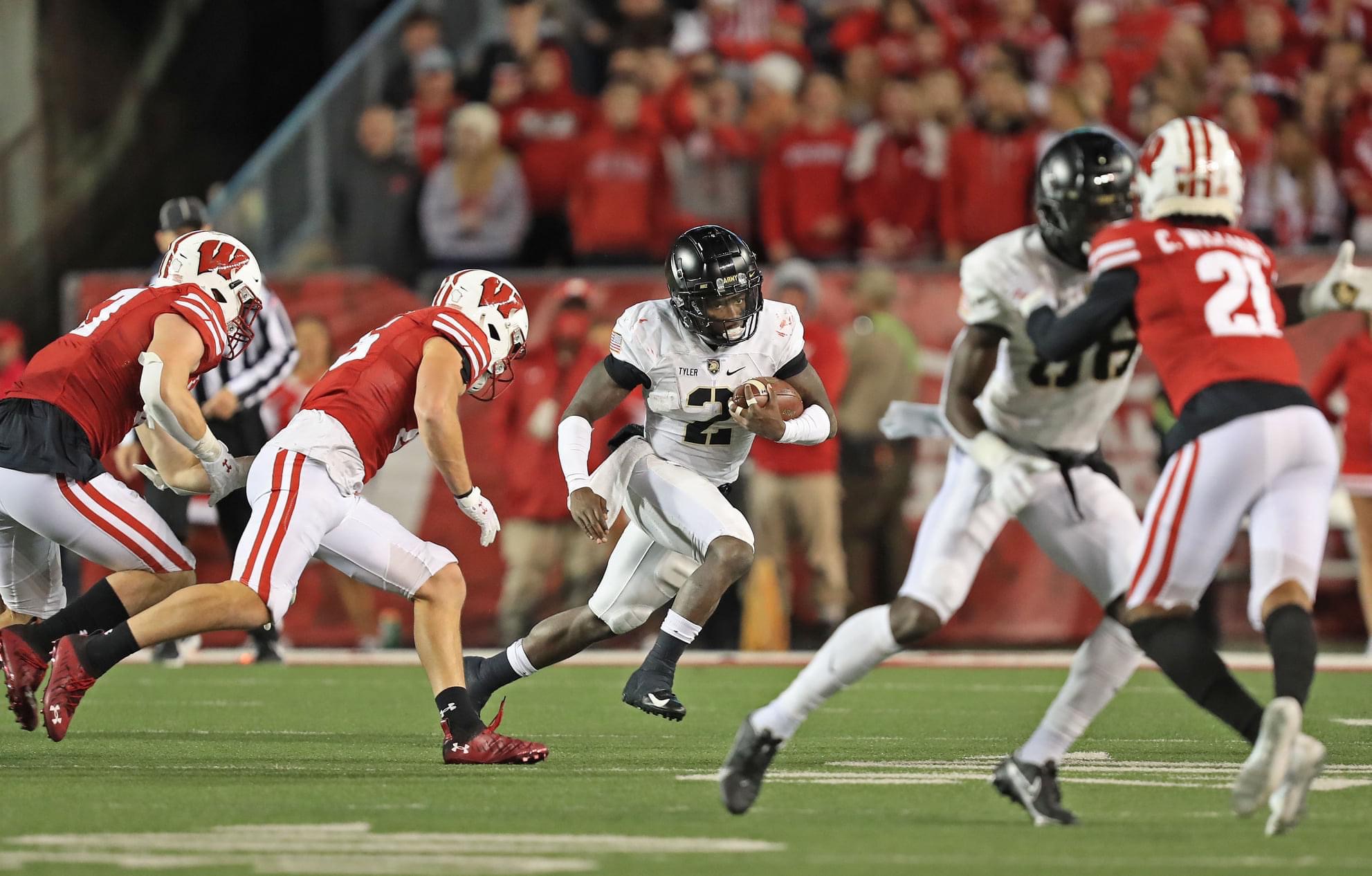 “Coming after a loss, it’s never something that you are happy about,” Broughton said. “I’m happy that our team kept fighting. That shows that we can persevere and continue to love one another, trust one another and push each other to keep fighting until the end. I respect our team for that.”

“We have to made plays and we have to execute,” Tyler said. “Looking around the locker room, there’s no doubt that every single guy in that room gave their all and gave their 100 percent effort. The toughness and the effort is there. We just have to execute assignments more.”

“That was were right where we wanted to be with a chance to win the game in the fourth quarter),” Carter said. “Playing against a team like this and the environment that they have, that’s really all you can ask for is a chance to winit at the end and we weren’t able to get that done.”