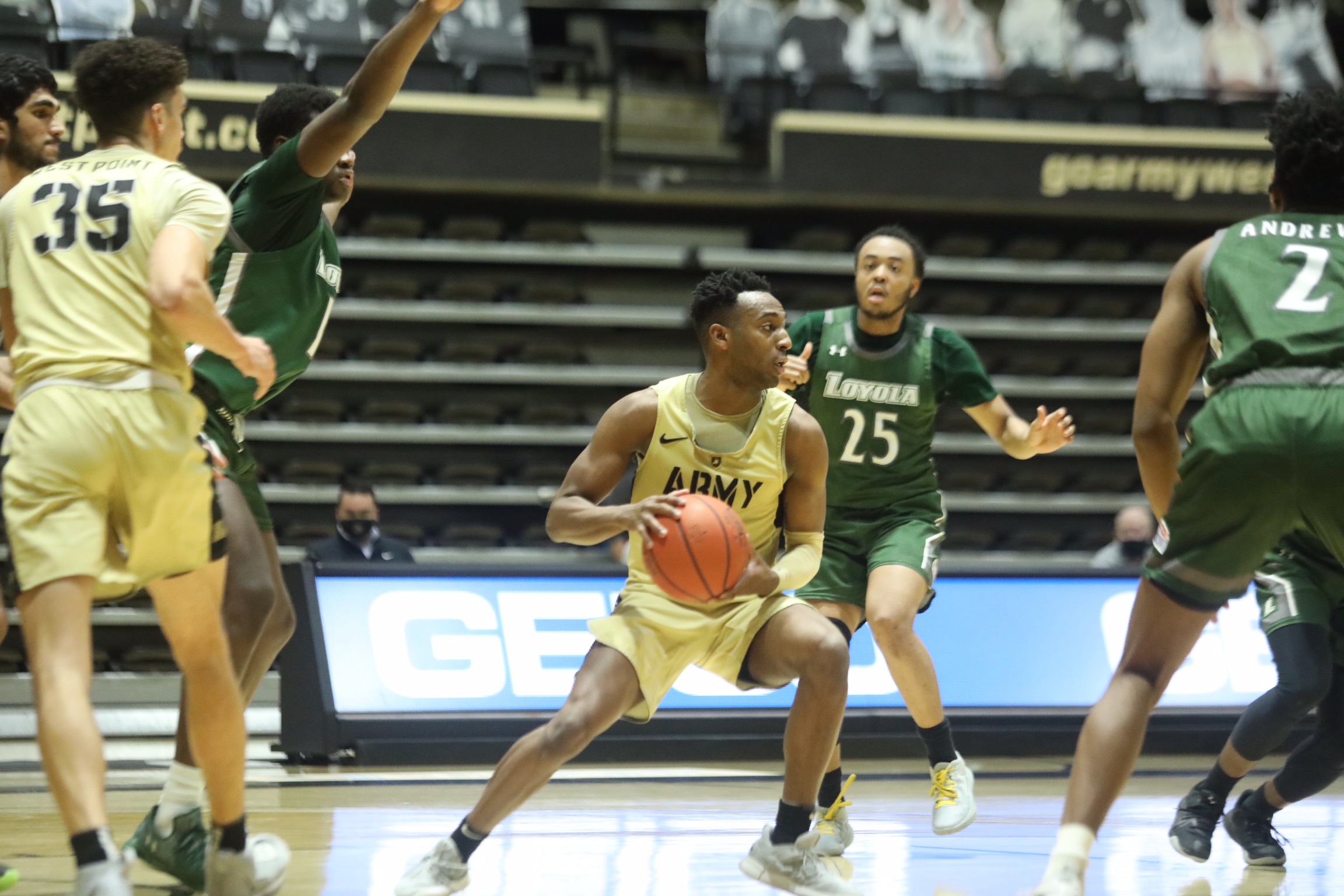 Lonnie Grayson and Army’s five-member senior class will have at least one more game on their college career.

The Black Knights are one of eight teams entered in the College Basketball Invitational tournament in Daytona Beach, Fla.

The other teams in the field are Stetson, Bowling Green, Coastal Carolina, Bryant, Longwood and Pepperdine. Semifinals are Tuesday March 23 followed by the championship game at 8 p.m. Wednesday March 24.

Bellarmine (13-7) fell to Stetson 73-70 in the first round of Atlantic Sun tournament.

Army was upset in the Patriot League semifinals by No. 9 seed Loyola (Md.) 67-63 Wednesday in what could have been the last game for Grayson, Alex King, Nick Finke, Tucker Blackwell and Mark Madden. King scored his 1,000th career point against Loyola.