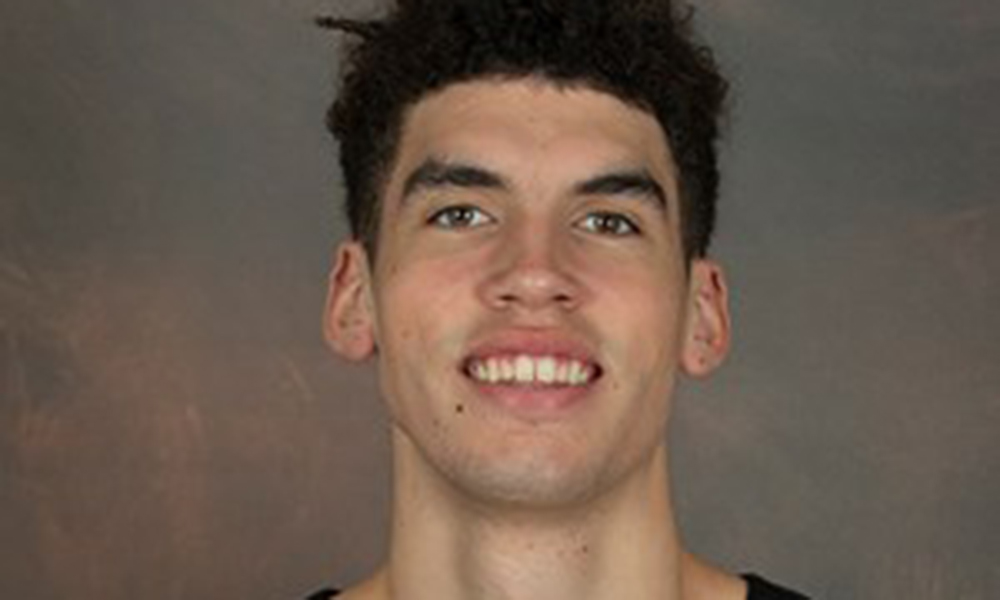 Fittingly, Alex King ended up with the basketball as final seconds ticked away on Senior Day at Christl Arena.

Army, which led Boston University by as many as 24 points, was now locked in a tie when King received the inbounds pass.

The senior forward dribbled into the lane and stepped back for a jumper over Jonas Harper. The shot banked in with 1.1 seconds remaining. Boston University’s desperation, halfcourt heave caromed off the backboard as King and Army celebrated a 57-55 victory, earning one more home game.

The win gave Army (11-9, 7-7 Patriot) the fourth seed in the Patriot League tournament. The Black Knights will host fifth-seeded American in a quarterfinal Saturday.

Boston University outscored Army 38-18 in the second half to force the dramatics after the Black Knights held a 39-17 halftime advantage.

King scored 10 of Army’s 18 second-half points. He finished with a game-high 19 points and now had 977 points in his career. King, who added six rebounds, was the lone Army player in double figures.