Magarity to retire at season’s end 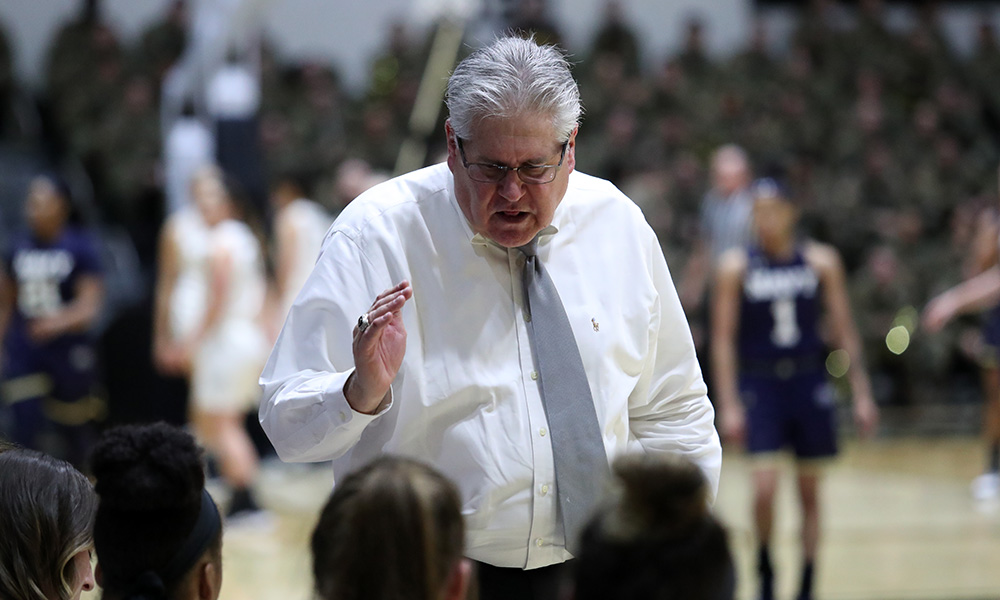 Dave Magarity’s 47th season of coaching Division I college basketball will be his last.

Magarity, Army’s women’s basketball coach, announced Friday his intentions to retire at the end of the Black Knights’ season.

“I discussed my decision with my wife, Rita, and my family, as well as with athletic director Mike Buddie and my coaching staff this past summer,” said Magarity, 70, in a press release. “I felt after 47 years as a college coach it was the right time.”

“These past 16 years at West Point have been some of the most rewarding ones of my career,” said Magarity, who spent his first season at West Point as an associate head coach under Maggie Dixon. Magarity was named head coach after Dixon suddenly passed. “I’ve been blessed to have had the opportunity to be around unbelievable people in every area of this community as a head coach.”