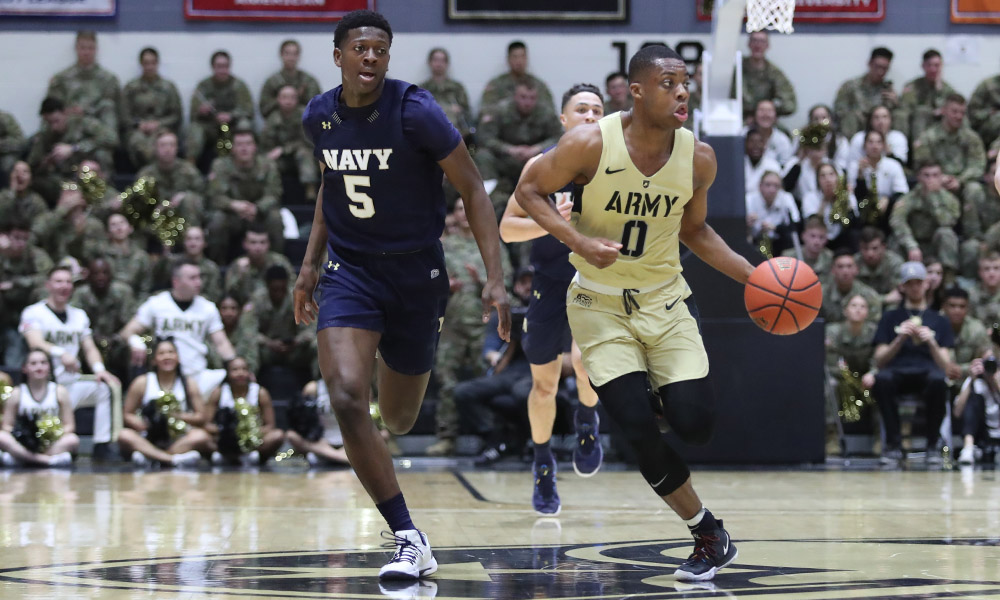 The 6-foot-2 junior guard’s recognition was announced Tuesday afternoon by the league. Caldwell, who generally draws the opponent’s best scoring guard or wing, has a team-high 38 steals in 19 games. He is the second player in the program’s history to earn the award. Marcus Nelson, who also played guard, won in 2009.

“It means a lot to be voted Patriot Leagye defensive player of the year,” Caldwell said in a press release. “I want to thank my coaches and teammates for putting me in a position to be successful. This team prices itself on being solid defensively and earns this award is a product of our efforts.

“Guarding one of the opposing team’s best players every week is the ultimate challenge week in and week out. I’m excited for what the future has in store for our team.”