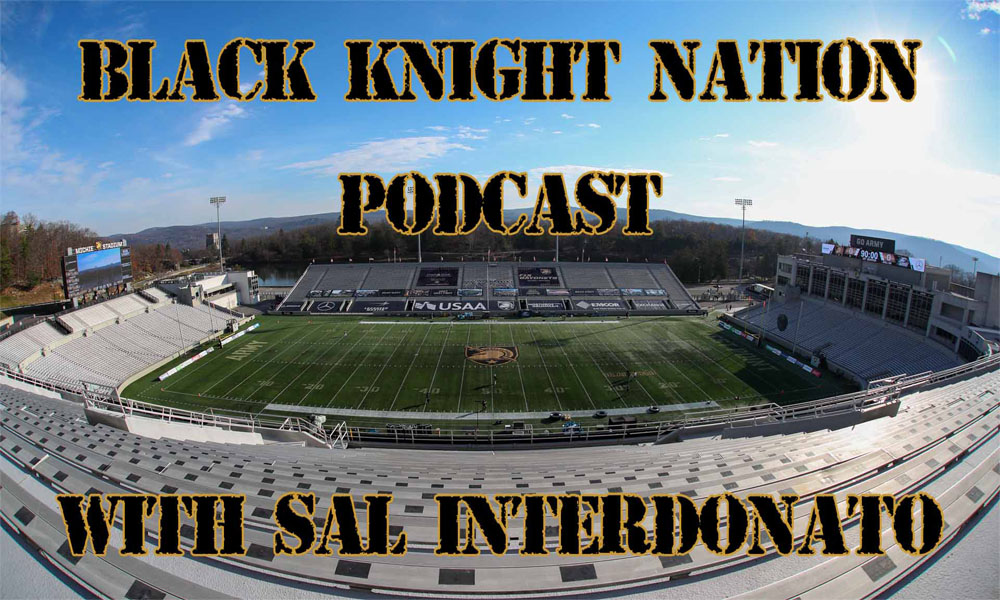 As Magarity is preparing Army women’s basketball team for Patriot League quarterfinal matchup against American Sunday, he may have one additional game before his retirement.

Magarity said on the Black Knight Nation podcast Wednesday that there are talks of Army and Navy playing the Star women’s basketball game – that was cancelled two weeks ago – in Annapolis after the Patriot League tournament. Navy did not enter the tournament due to COVID-19 protocols.

“Mike Buddie (Army athletic director) has absolutely said that if we can make this happen, we are going to do it,” said Magarity, who is 10-4 in Star games against Navy in his 15 seasons at West Point. “If we do it, I’m all for it.”

There’s a chance that Army’s opponent may change from now to Sunday pending the results of COVID testing within teams in the league. Could Army and Magarity play Holy Cross and his daughter Maureen for the fifth time this season? Never know.

Magarity, Army’s all-time winningest coach with 266 victories, discussed his coaching career and the connections that he’s made along the way, taking over for Maggie Dixon after her unexpected passing, making history becoming the first Division I father to coach against his daughter earlier this year, the challenges of coaching during a pandemic and life after coaching.