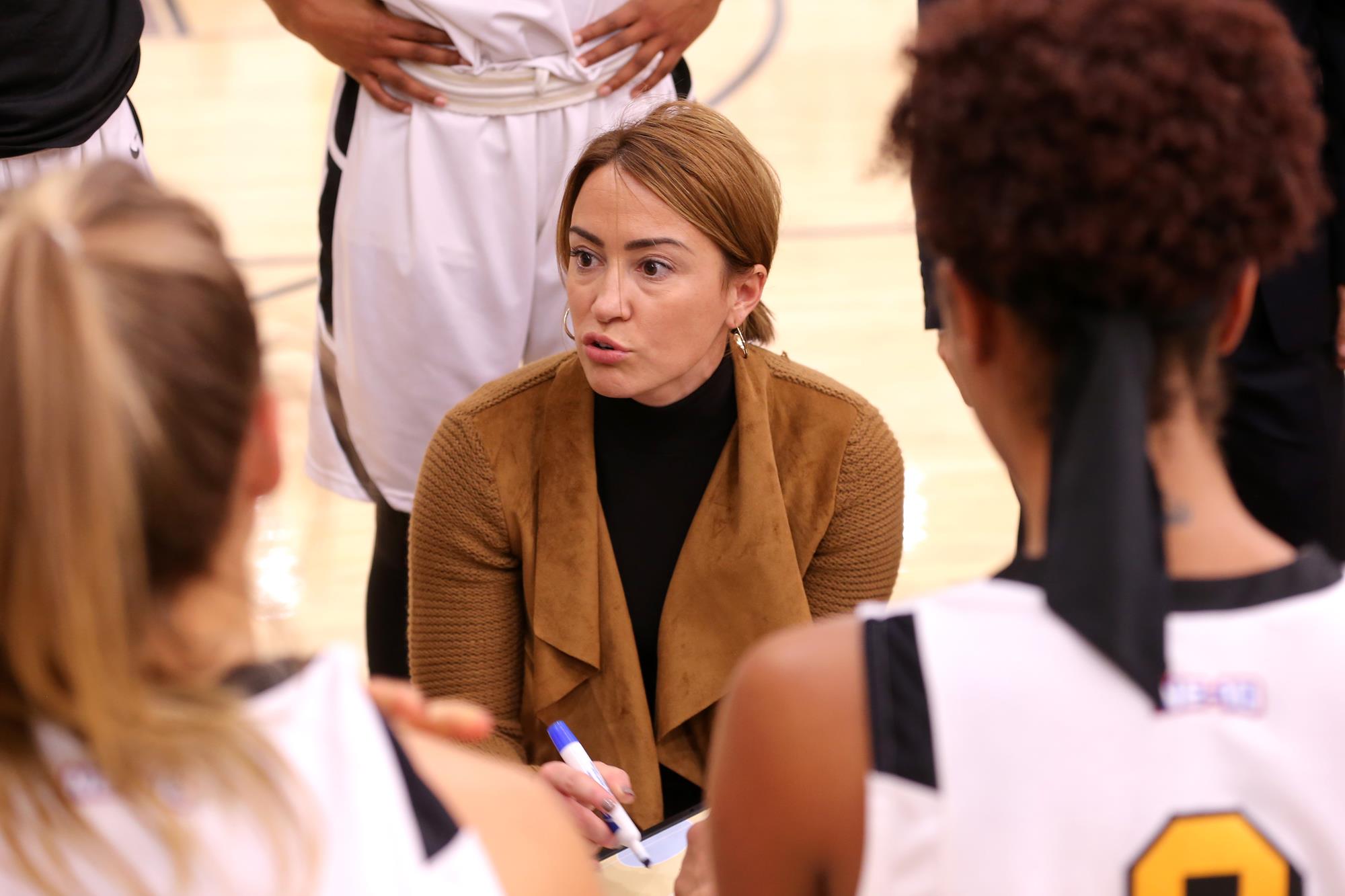 Traversi, who was 83-37 in the last five seasons at the Division II school, takes over the program following the retirement of Dave Magarity after 16 seasons at West Point and 47 years in college basketball. She is the ninth coach in program history.

“As the world’s preeminent leadership institution, the United States Military Academy embodies sacrifice, discipline, and excellence,” Traversi said in a press release. “I am proud to be associated with this special team and am eager to hit the ground running.”

Traversi led Adelphi to two 20-win seasons and the 2017 Northeast-10 conference championship. She guided Wheelock College to its first winning season (18-7) in 2015-16 and was assistant at Harvard. Traversi played collegiately at Maine (2001-05), scoring 1,130 points and helping the Black Bears to one America East title and NCAA tournament appearance. She also played professionally in Sweden.

Magarity said on the Black Knight Nation podcast last month that he recommended top assistant Lisa Strack to succeed him. Army finished with a 9-11 record this season and would return 16 of 18 players.