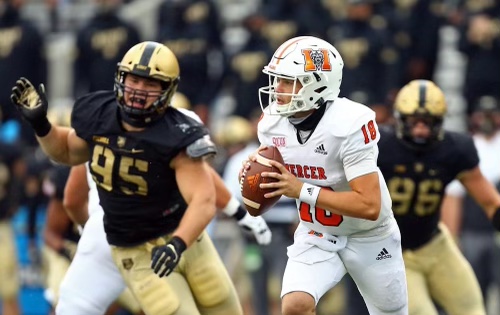 CBS Sports Network analyst Ross Tucker believes Cockrill, who was voted one of four captains by his teammates for the 2021 season, has pro potential.

“He’s a 3-4 defensive end (at the next level),” Tucker said on the Black Knight Nation podcast in May. “He’s a total bad ass and I love that guy.
I’m so glad he has another year.”