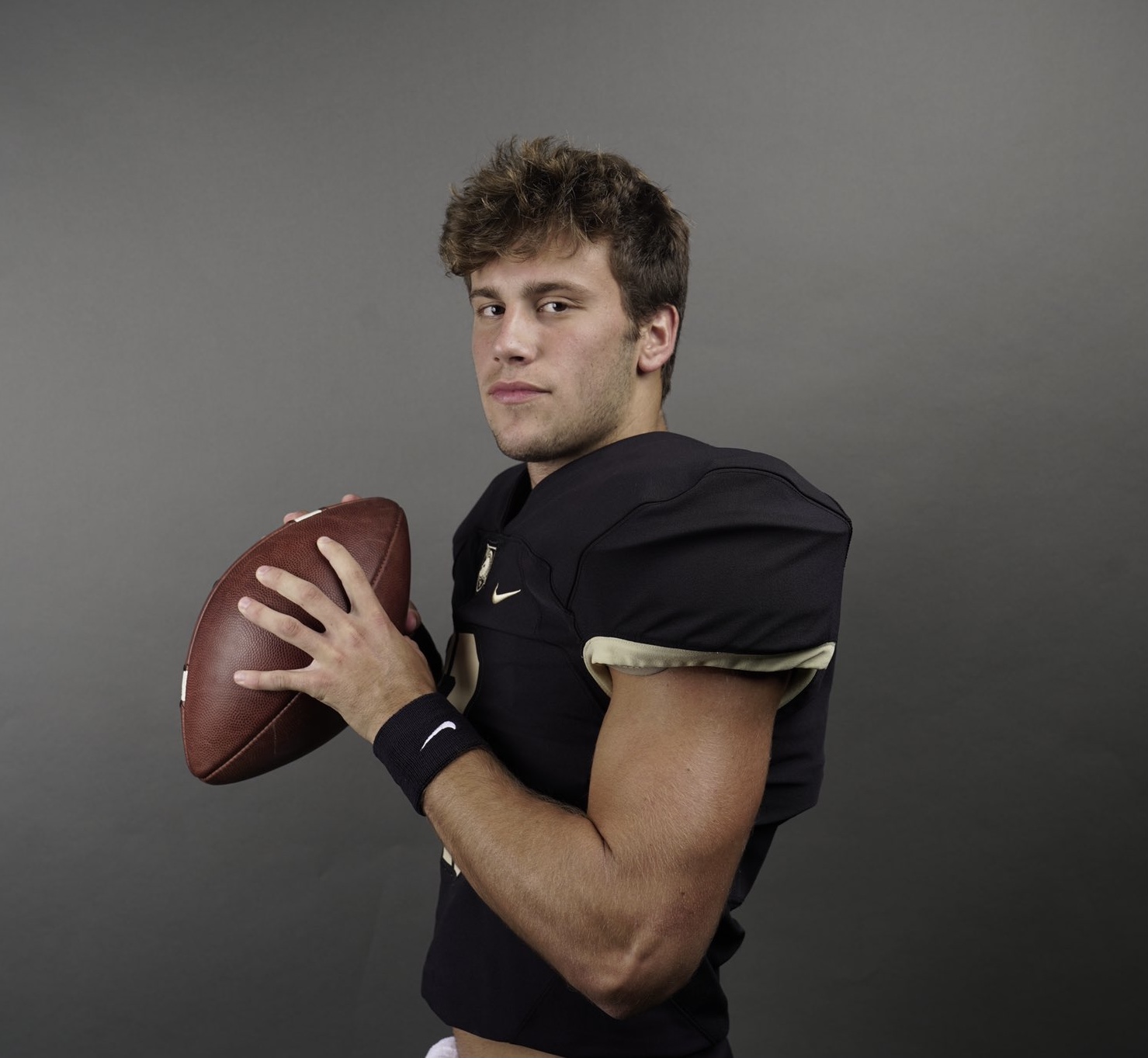 Hellums continued to learn more and more about the offense and the academy after an offer from Army in March.

“On my official visit, I fell in love with the place,” Hellums said. “Getting to meet the players helped my decision a lot. The whole time you’re surrounded by elite people. Having a West Point degree is extremely hard to beat if not impossible. By the end of my official visit, I knew this was home for me.”

Hellums will have a familiar face joining him at Army. Tomball teammate and offensive lineman Tyler Lee announced his Army commitment Tuesday.

“I think it’s awesome (that he and Lee are committed to the same school),” Hellums said. “It’s definitely a positive and will help both of us adapt.”

Hellums rushed for 1,796 yards out of a spread offense with plenty of designed quarterback runs his junior season. Having the offense in his control at Army intrigued Hellums.

“I like how many times the quarterback gets to run the ball in a game, running behind that big, strong, physical offensive line and also having the ability to make in game decisions with the reads,” Hellums said. “I fit this offense so well, my skill set will mesh perfectly with what Army wants to do on the offensive side.”

Hellums summed up his commitment: “It feels so good. This is truly a blessing. There’s no brotherhood stronger than Army football and it feels great to be now apart of it.”