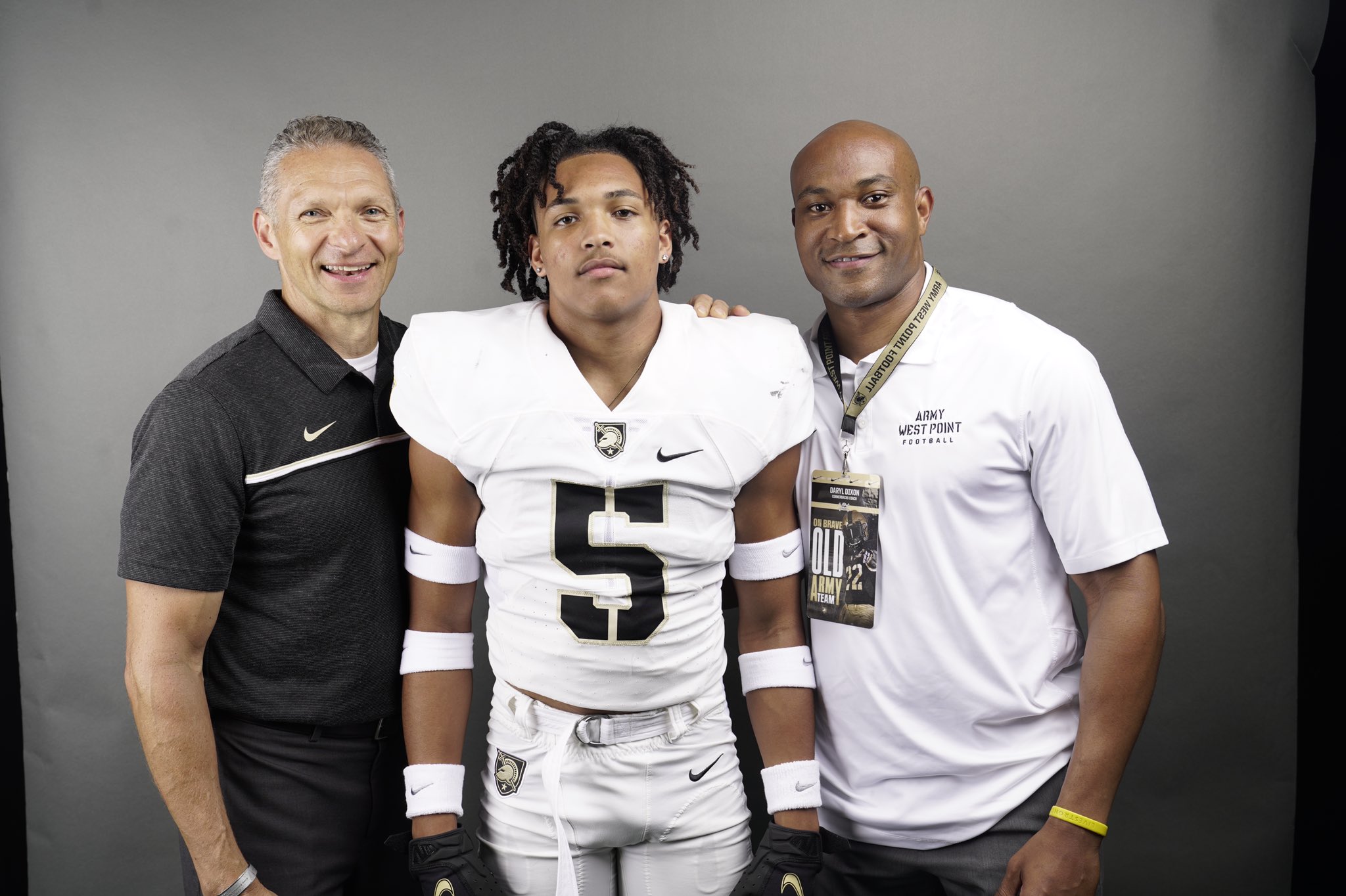 Ryan Nolan wanted to find a college football team that wanted the Gainesville (Fla.) defensive back as much as he wanted to attend the school.

Nolan wanted to make a commitment before his senior season.

The decision became much easier during Nolan’s visit to West Point that ended with him giving his verbal commitment to coach Jeff Monken Monday night.

“My visit at West Point was great,” Nolan said. “I loved everything about it. The campus was just the best I’ve ever seen and then the view to top it off was even better.

“The coaches all knew my name and knew what I played and where I was from and then it’s just a genuine love for one another at West Point. You can tell when someone wants you to play for them and that’s what led to my commitment to begin with.”

Army is adding a versatile athlete in Nolan. The two-year starter has played safety, nickel, cornerback, running back, wide receiver and quarterback at Gainesville. The Black Knights are recruiting Nolan to play cornerback, safety or nickel.

Nolan, whose father served in the Army, was also offered by Navy. Duke, Georgia Tech and Troy also showed interest in Nolan.

“The relationship that I built with coach (Daryl) Dixon definitely played a big role in my decision,” Nolan said. “It showed that he actually wants me to play for them. The other coaches at other colleges never really got back with me as often and could tell they were looking for another player.”