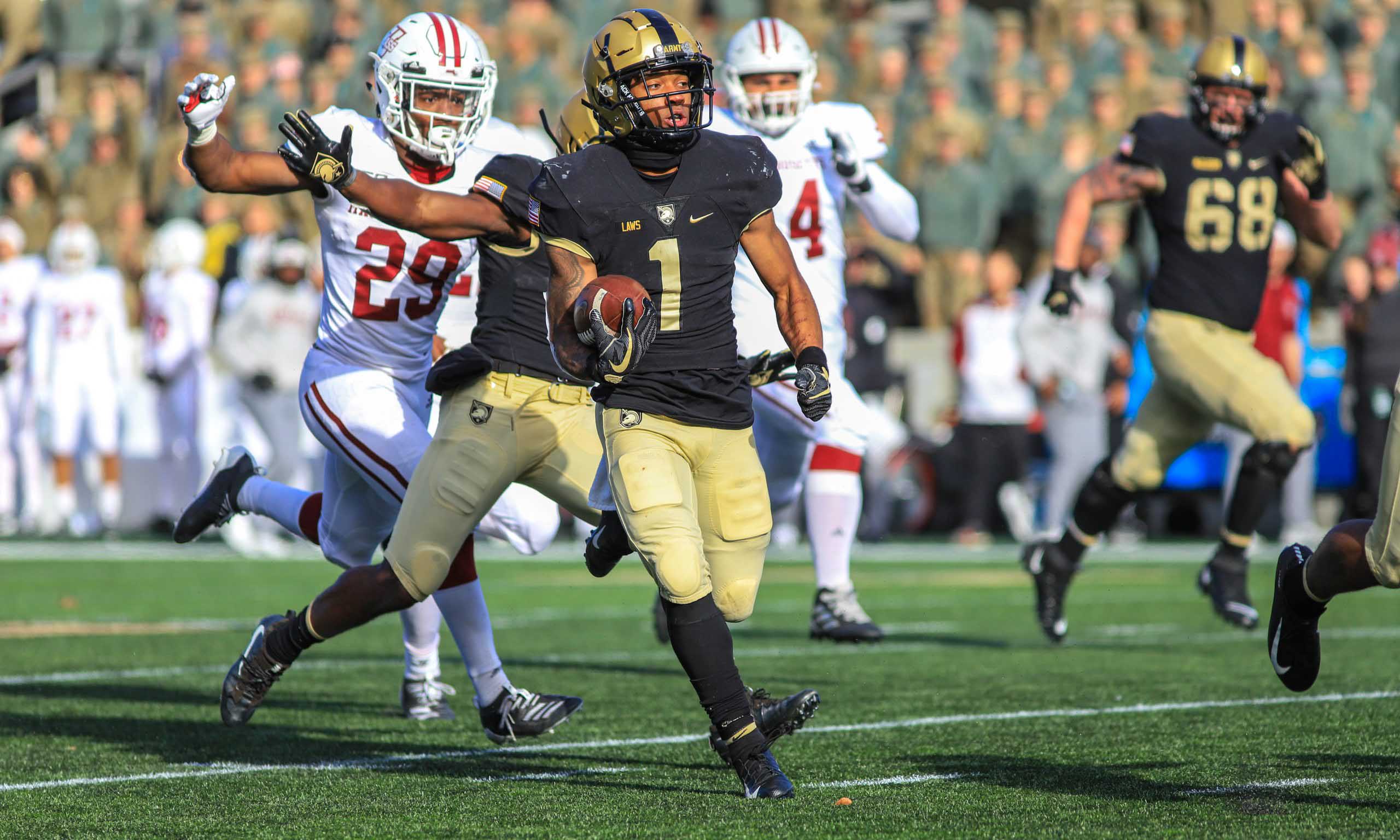 If you’re looking for a feel-good story this upcoming Army football season, Jabari Laws’ comeback might top the list.l

Laws was added to the Wuerffel Trophy watch list this week. The award is given to the Division I-A football player who, “serves others, has a positive impact on society and inspires greater service in the world.”

The senior quarterback is primed to return after being sidelined with injury last season. Laws was Army’s starter until a knee injury sidelined him late in the 2019 season.

“We were as excited for him (Laws) as maybe any quarterback that we’ve had going into last season and then he got hurt again after being injured in the 2019 season,” Army coach Jeff Monken said on his This Week in Army Football virtual show last week. “It was devastating for him and all of us. But, we have a great deal of confidence in him. He’s an outstanding quarterback, a very talented player.”

Monken posted a Twitter video earlier this month of Laws completing pullups saying the quarterback was at “full go” with the strength and conditioning.

“I think there’s going to be really good healthy competition there (at quarterback), which will help them all perform better,” Monken said. “It may be a situation like we had last year where we are playing multiple quarterbacks. That worked for us. We were able to do that at times last year and it worked pretty well.”