Toth to start for Eagles 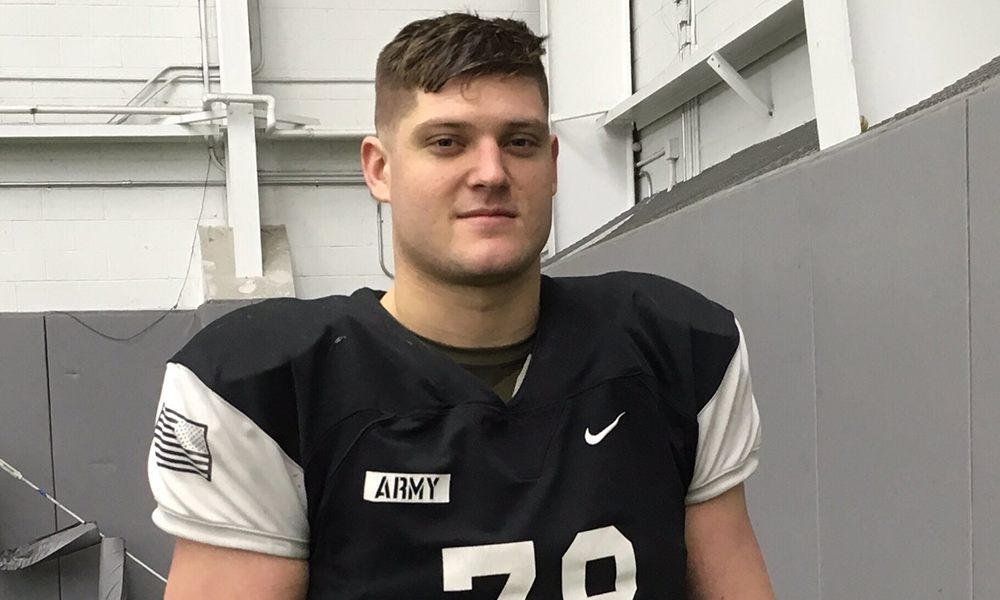 Brett Toth’s wait is over.

Toth, a former Army tackle, will make his first NFL start for the Eagles against Washington on Sunday Night Football in Philadelphia’s season finale.

It will be Toth’s first start since the 2017 Armed Forces Bowl for the Black Knights. Toth could draw Washington rookie Chase Young as his assignment.

“It’s been such a thrill to see the tall, lanky kid from my hometown of Charleston, S.C. grow into the phenomenal leader he is today living out his NFL dreams,” said Tony Coaxum, the Army assistant coach who recruited Toth to West Point.

Toth, 24, started 26 games in his Army career including 13 without a penalty his senior season. He was named to the 2017 Associated Press All-Bowl team for his performance in the Armed Forces Bowl and played in the 2018 Shrine Game.

The Eagles signed Toth in early October after he was waived by the Cardinals. Toth was rehabbing a hamstring injury with Arizona. Philadelphia was the first to give Toth an NFL opportunity, signing the 6-foot-6, 304-pound lineman in August 2019. The Eagles released Toth at the end of the preseason and he was claimed by Arizona.

Toth has played 28 offensive snaps for Philadelphia this season, according to Pro Football Reference. He made his NFL debut against the Ravens 11 days after his second stint with the Eagles.