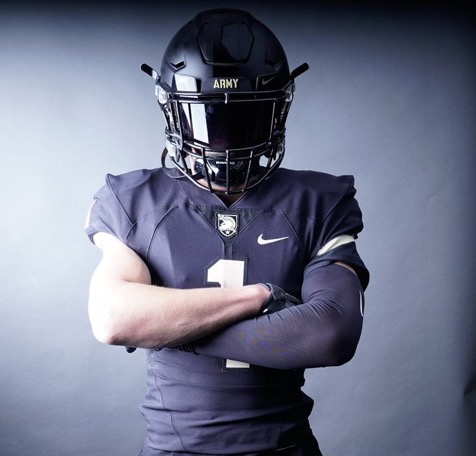 Davion Woolen’s Army verbal commitment was a year in the making.

The visit helped Woolen come to a conclusion and decision on his future. He called Monken a few days later with his pledge to Army.

“What sealed my decision was the great coaches, the great football program, the amazing facilities, and the greatness of West Point itself,” said Woolen, who is 6-foot-3 and 185 pounds.

Army is recruiting Woolen mostly as a safety but he was also a first-team, all-district wide receiver. Woolen intercepted four passes and had 31 catches for 633 yards and five touchdowns.

“I just liked the campus and just the chance to be able to display my talents to a wider crowd with Army rather than Air Force,” Woolen said.