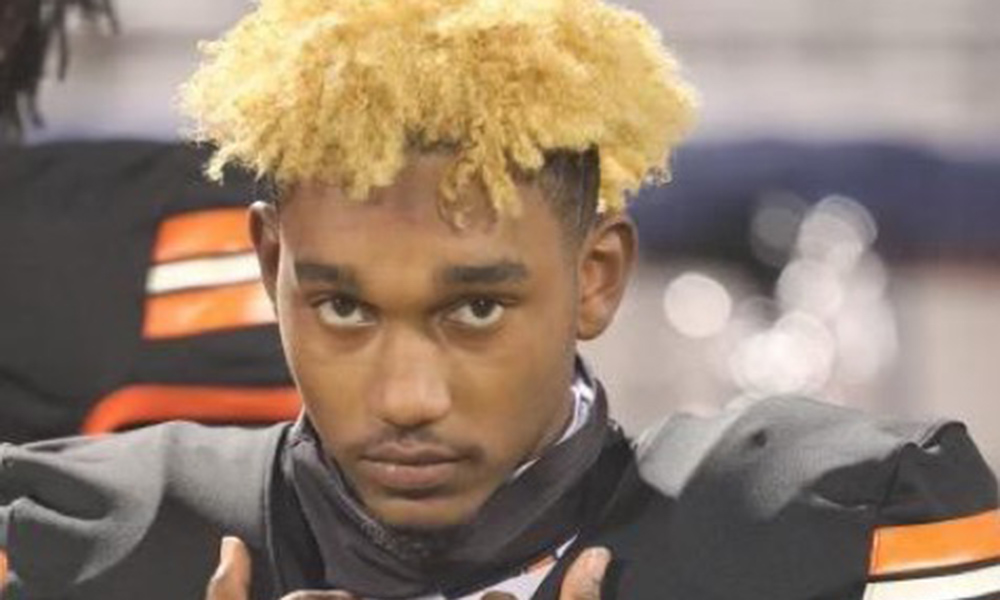 Rice loved the support that was shown to the football players and West Point, hoping one day he would get a chance to earn that respect.

The Lancaster (Texas) quarterback was blown away when Army started showing interest his junior year. Quarterback coach Cody Worley and head coach Jeff Monken called with that chance to play for the Black Knights in February.

Earlier this week, Rice became Army’s first quarterback commit of the 2022 class, giving his verbal to the Black Knights.

“I couldn’t miss this opportunity so I’ve been building a relationship with (Worley) and the staff ever since (the offer) and I felt like this could be my actual home,” said the 5-foot-11, 180-pound Rice. “I sat down with my family and we all made the decision to commit to West Point. When I told coach Worley, he was excited and so was I.”

Rice threw for 2,900 yards and 32 touchdowns and rushed for 550 yards and five scores out of run-pass option offense in 2020. He completed 83 percent of his passes for the Dallas-area school.

Air Force was among the other schools to offer Rice.

“I had a few other offers,” said Rice, whose father served in the Navy. “My dad and I spoke about all of them. It came down to if I wasn’t going to the NFL then a degree from West Point gives me a better chance for success than degree from anywhere else.”

Rice, a National Honors Society student, is planning on taking his first visit to West Point during an upcoming Knight on the Hudson recruiting event at West Point.