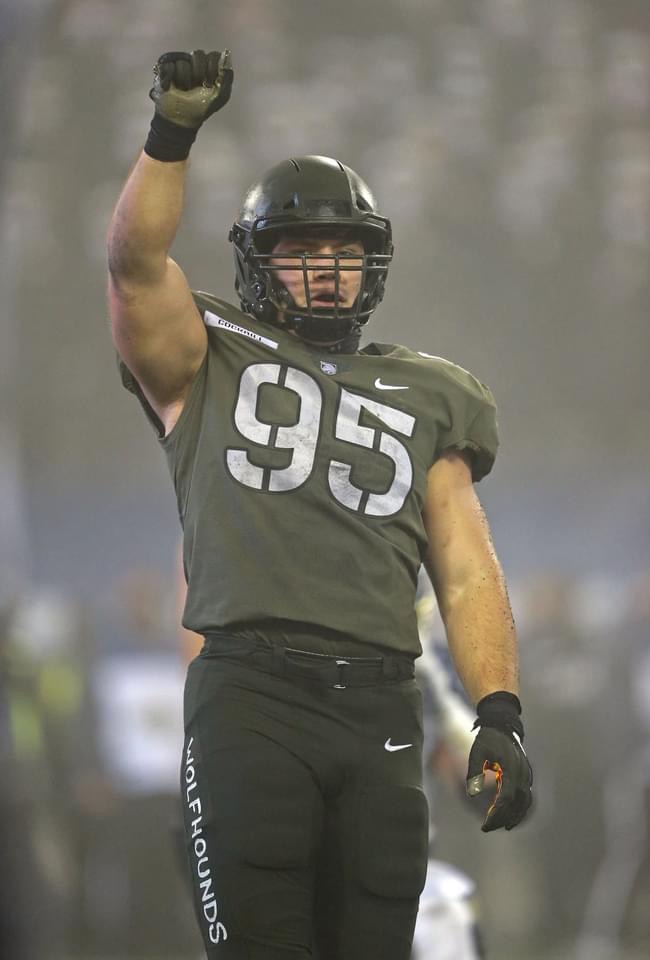 The announcement of Army’s 2021 football captains shouldn’t have come as a shock for those following the program closely.

The four returning starters from the nation’s No. 1-ranked overall defense have built themselves into respected players on and off the field.

It was Monken, who revealed three of the four captains earlier in the day with video posts of Cockrill, Cunningham and Smith’s workouts on one of the players’ first days back from cadet field training.

“I got to know him a little bit,” McCarthy said. “He has an amazing story. What a great kid he is. I’m glad he got picked. Tremendous character is that young man.”

The last time that Army had all of its captains represented on the defensive side was 2016 when linebackers Andrew King and Jeremy Timpf was chosen. That was the season that Army broke its 14-game losing streak to Navy.