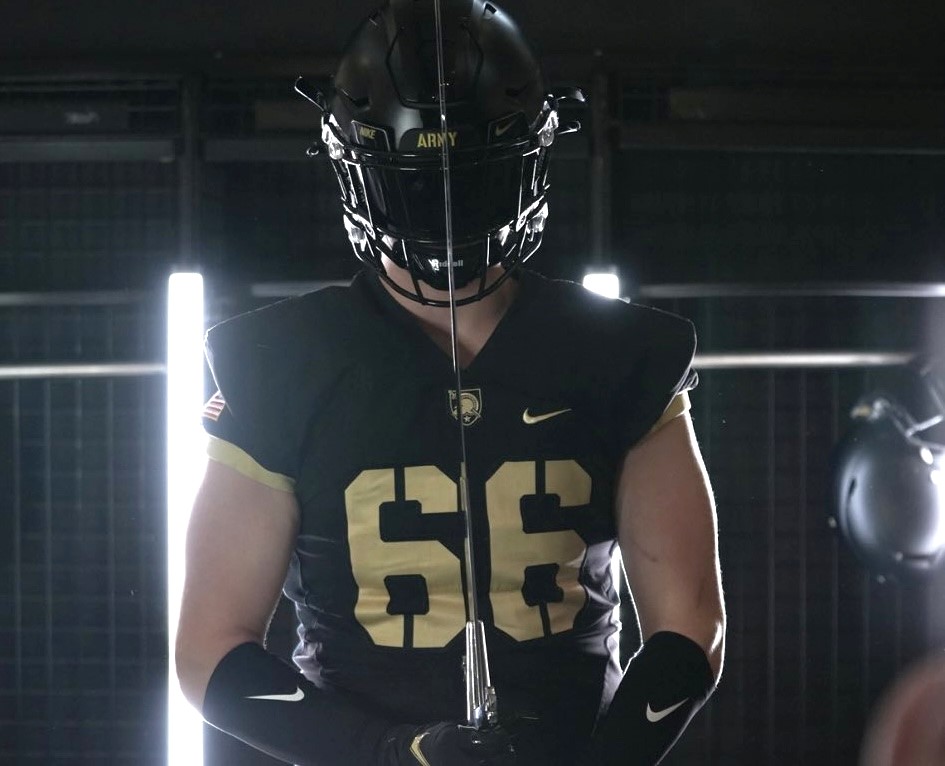 Campbell Sager needed a lot of convincing from Army football coaches to take a visit to West Point last weekend.

Sager, a defensive end/linebacker (Edge) from Westview (Ore.), eventually agreed to take the cross-country trip without much expectations.

Once Sager stepped on post, his opinion completely changed. Sager felt a sense of being wanted from the coaching staff. He also met current Army players including nose tackle Jacob Tuioti, defensive end Trey Sofia and tight end Will Montesi, who shared the same interests.

Sager let the idea of playing for Army set in after returning from the visit. He ended up cancelling a visit to Oregon State this weekend and committed to the Black Knights and coach Jeff Monken Wednesday.

“This decision was largely made because of the time that I spent with the players on my visit,” Sager said. “I met some people that were just like me and got a feel for some of the great guys, who play and go here. That was probably the biggest thing for me.”

“(The coaches) were always talking with my mom and following us around everywhere explaining everything to us (on the visit). My mom and I were blown away by the facilities, education, benefits and the coaches.”

Sager, who grew up a big Oregon Ducks football fan, visited both Oregon and Oregon State in recruiting. Oregon State recruited him more and he was waiting for offer from the Beavers.

Sager’s first offer was from Air Force, which he took an unoffical visit to over the summer. He is the first Oregon commit of Army’s 2023 class.

The 6-foot-5, 240-pound Sager set school records with 14 sacks and 18 tackles for loss as a senior. He recorded five sacks in one game.

Sager’s grandfather served in the 101st Airborne Division but he said that didn’t play a role on his decision.

“I had only heard about West Point before my offer but I wasn’t aware about the type of education and the way it sets you up for life until I did some research and the coaches told me about it.”