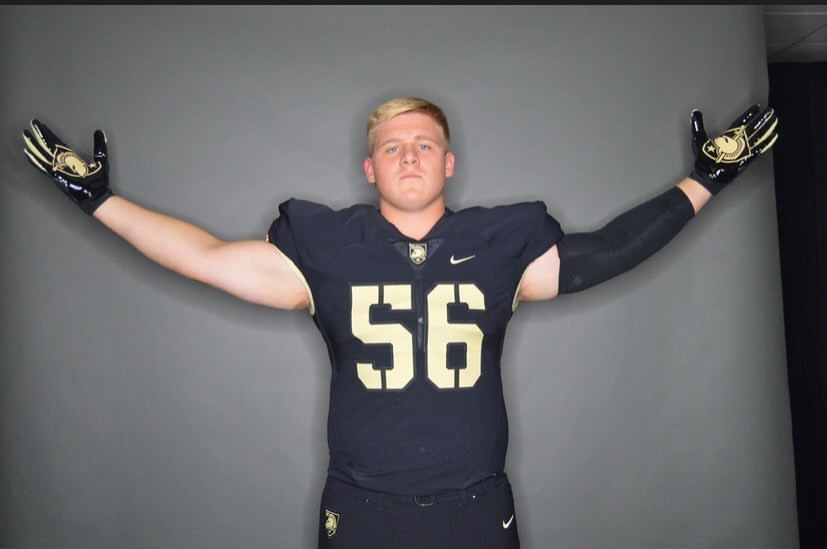 Army was the school that kept in consistent contact with Lane through recruiting coach Shiel Wood and position coach Saga Tuitele. Lane realized during his visit that, “it (West Point) was the place for me,” and committed Monday morning.

“While on my visit, I fell in love with the place and the path it will set me on,” Parks said. “Army was definitely the best athletically and academically. The coaches are tremendous and extremely transparent and helpful.”

The latest member of Army’s M.O.B. (Malicious Offensive Line Brotherhood) enters his fourth year as a starter and will play tackle this fall. He’s played every position on the offensive line. Army’s offensive line mindset and the Black Knights’ run-first scheme attracted Parks.

“It’s dangerous, that big of players with that mentality is scary for the opposition and something that I plan on taking part in,” Parks said.

Parks ranked No. 29 on The Oklahoman’s Super 30 list of the Sooner State’s best 2022 players. He was also state wresting finalist last season. Parks will be the first in his family to a military path. When asked what it means to be the first to serve, Parks had two words.