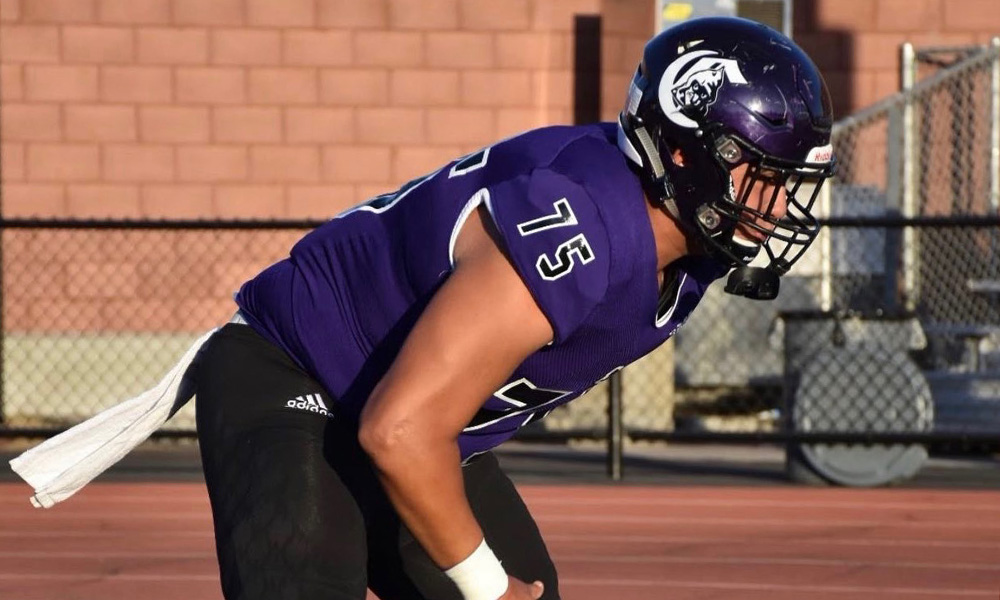 Mejia kept hearing from Saturnio about the brotherhood of Army football. The conversations grew on Mejia, a 290-pound offensive lineman from Cathedral (Calif.).

Now, Mejia will be locked into every minute of today’s Army-Navy game following his commitment to the Black Knights earlier this week.

“Being a part of a brotherhood was a big factor in my decision,” Mejia said. “If I am going to go far from my home, I needed to be a part of a family. I was blessed with other offers from other schools but I felt that Army was the right path for me.”

San Jose State and Nevada were among the schools to offer Mejia. Army is recruiting Mejia to play all five offensive line position. Mejia believes his mentality is the perfect fit for Army’s run-dominant offense.

“It’s a dream for a linemen to put your hand in the dirt and drive someone off the ball over and over again,” Mejia said.

Some Army commits in its 2021 recruiting class will be signing their certificate of commitment. Mejia’s ceremony will be delayed.

“I want to sign at my school with my friends, teachers and family to have a full experience with them,” Mejia said.