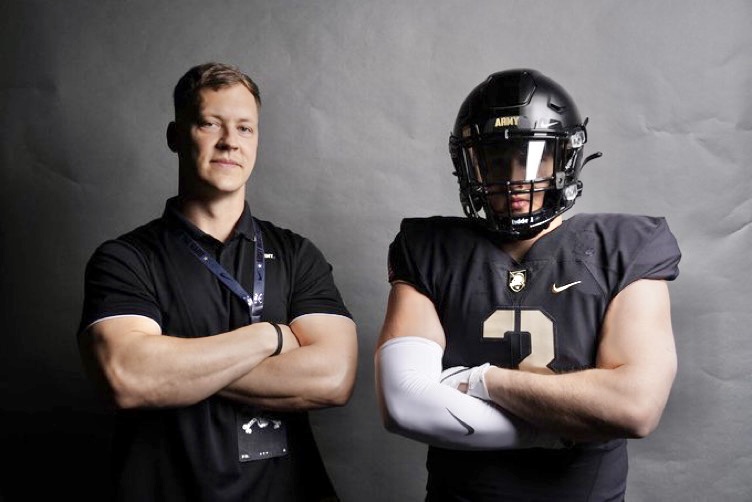 Peyton Ledford will play in a Kentucky regional championship game Friday with his future already decided.

Ledford, who has played inside linebacker, defensive end, tight end and fullback for Franklin County, committed to Army as a defensive line recruit earlier this month. He is the third Kentucky commit of Army’s 2023 class.

“The reason I committed to Army was the opportunity it provides to me after football,” Ledford said. “At some point, football will come to an end. What better way to have a West Point degree afterwards.”

“What impressed me on the visits to West Point was how historic and unique the campus was,” Ledford said. “The football facilities were amazing, as good as any Power Five school. The whole entire Army staff was impressive. Coach Powers and coach Cronin have built a very unique connection with me and it made me feel at home.”

Ledford, whose grandfather served in the Army, received interest from Navy, Marshall and Miami (Ohio). He said he picked Army over Navy because, “Army just made me feel like at home and had a better culture.”

A two-way player, Ledford had 10 tackles and scored a touchdown as a fullback in Franklin County’s state Class 4A second-round win over Spencer County. He has 82 tackles, 16.5 for a loss and four sacks this season.