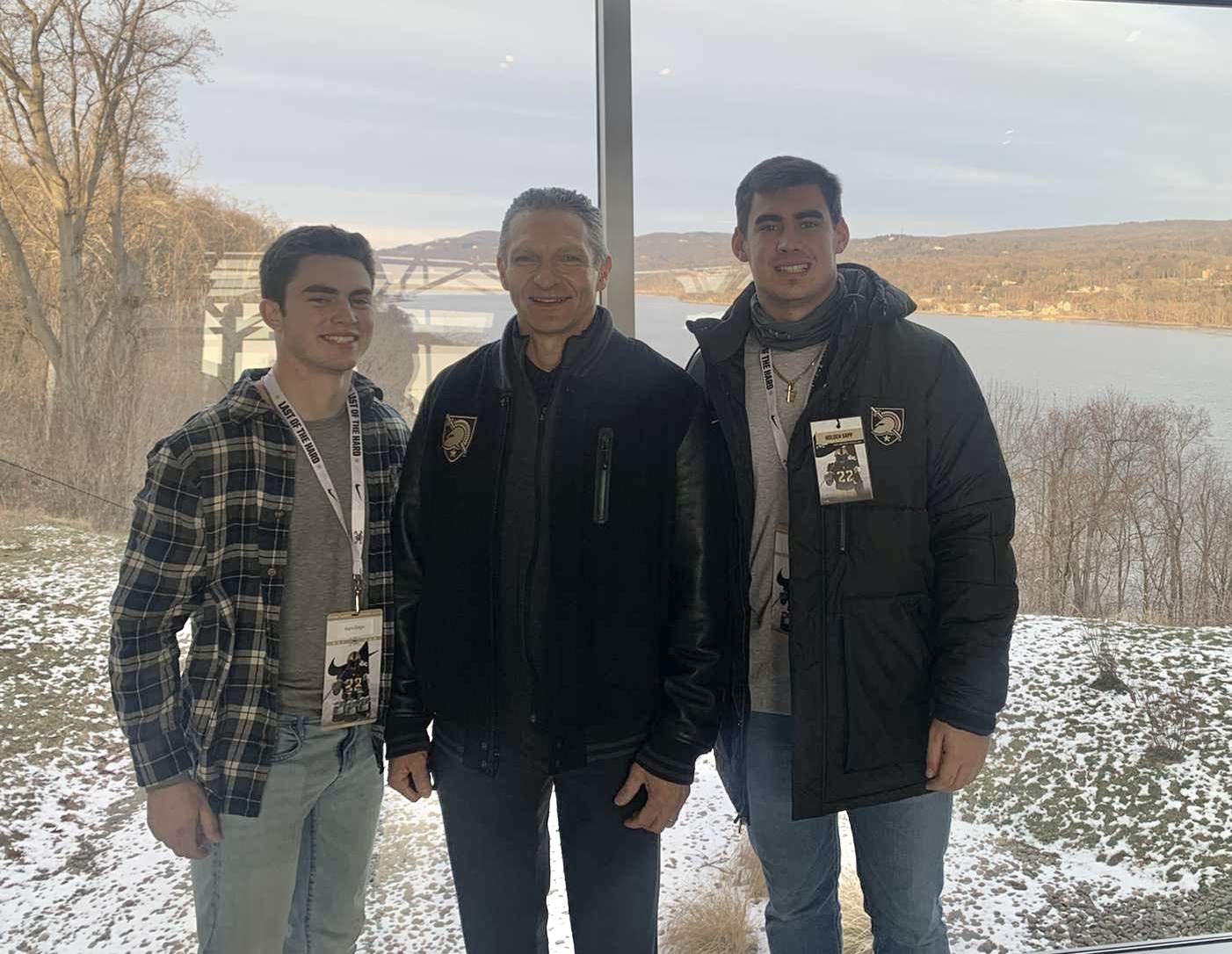 Kam Edge knew there would be plenty of college coaches watching his Georgia state football semifinal but he had no idea that Army defensive coordinator Nate Woody was in the crowd.

Edge ended up catching Woody’s attention, rushing for a touchdown and catching a touchdown pass in a 42-32 win. After the game, Woody spoke to Edge. He was on Army’s recruiting radar. Woody and assistant coach Tucker Waugh kept in touch with Edge for about a month before head coach Jeff Monken called with an offer to play for the Black Knights.

Edge’s college decision was still unclear until he took an official visit this past weekend. The visit sealed his commitment to Army. Edge met with Monken Sunday and said he, “was ready to become a Black Knight.”

“I wasn’t real sure before visiting how it was going to be, but after seeing it and talking to the players and coaches, it answered all of my questions and concerns about the program,” Edge said. ” What really stood out was how close and connected the players and coaches were and the facilities they had to offer.

Edge added, “I didn’t know much about West Point and had no idea what to expect. To say the least, the campus blew me away and the coaches and players made me feel like I was home.”

Edge, who is being recruited as a slotback, caught 53 passes for 720 yards and six touchdowns, rushed for 264 yards and a score and threw a 57-yard touchdown pass his senior season. He’s also a first-team, all-state shortstop.

Another factor in Edge’s commitment to Army was continuing to play with Sapp. Edge and Sapp have been football teammates since they were 10 years old.

“Having a close friend in college like West Point will be a real help to have someone you know will be there for you if things get tough,” Edge said.

“I feel like I will fit right in with their offense with the speed, ability to make plays on the ball and the toughness it requires to make blocks down field and at the line of scrimmage,” Edge said.

A couple of days at West Point is what Edge needed to determine his college future.

“West Point is an incredible program,” Edge said. One you have to see in person to really understand the brotherhood and why they are a top program right now. I’m really looking forward to continue my football and academic career there.”