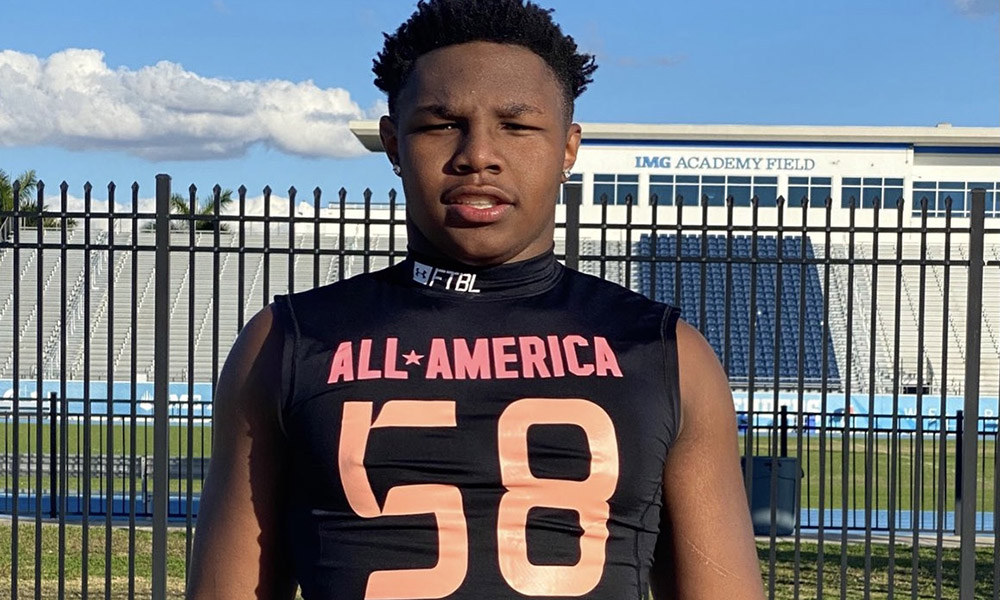 Chase Fambro always had the idea of serving in the military growing up.

One school stood out. Fambro’s father, Charles, served four years in the Army.

Fambro was looking for a program that would combine football, academics and future. He found it in Army.

The Black Knights picked up their first commitment of the 2022 class in Fambro. He called Brent Davis, Army’s offensive coordinator and his recruiting coach, with the decision at 5:01 p.m. Sunday. Yes, Fambro remembers the exact time.

“With all of my offers, I wanted to go to a school that would set me up for life me and my family felt that Army was the place for me education and athletic wise.”

Fambro said a strong relationship with Davis and defensive assistant John Loose was a factor in his commitment. Army is recruiting the 6-foot-3, 240-pound Fambro to play a hybrid defensive end position that can rush the passer and drop into coverage. Fambro had 12 sacks and more than 80 tackles his junior season.

“I have (watched Army’s defense) and I fit their scheme,” Fambro said. “I’ve always been able to cause a lot of havoc in the backfield.”

Fambro said it was both, “a joy and relief” to make his Army commitment.

“I know Army is one of the top schools and it was a blessing for them to offer me,” Fambro said.