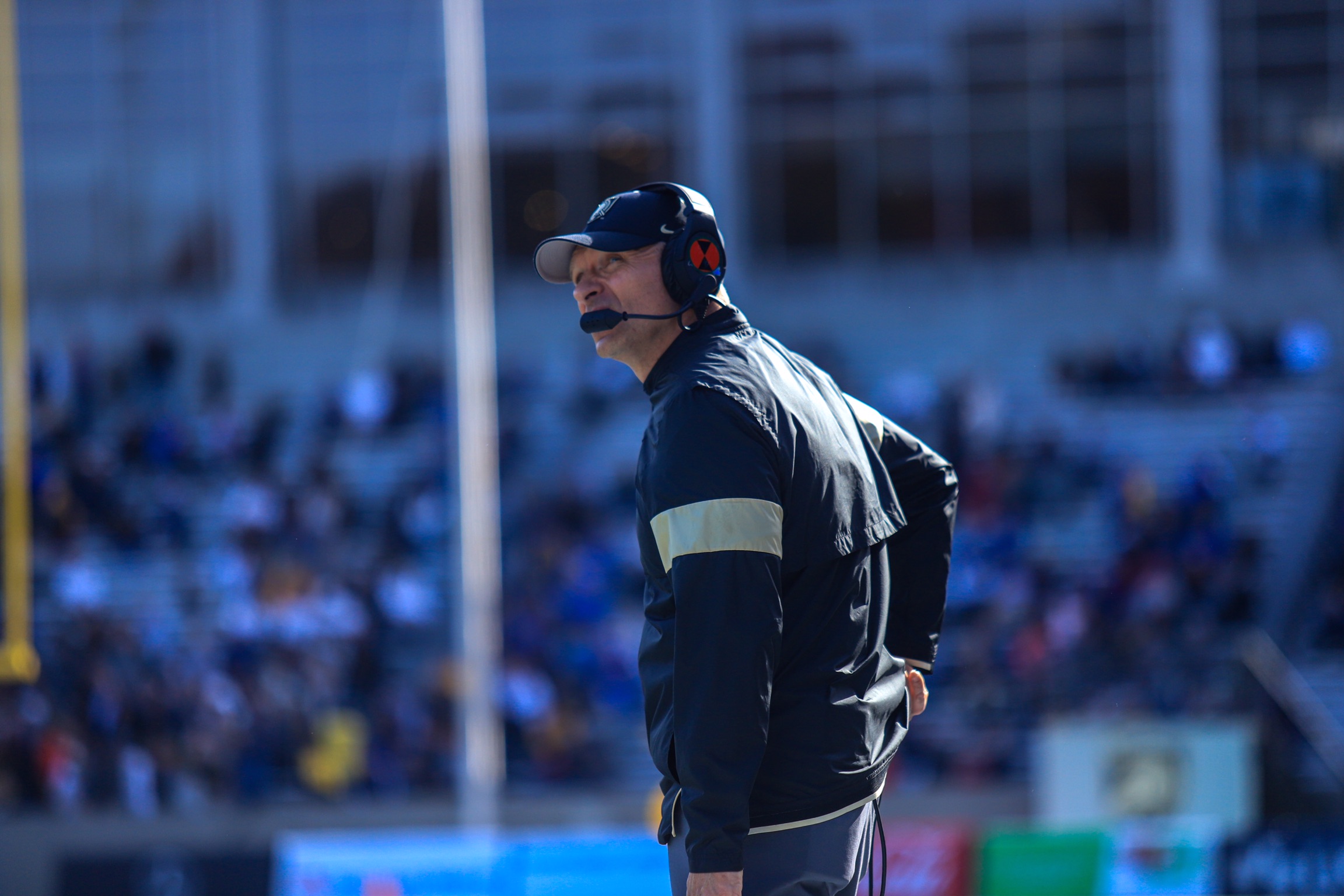 The game will be the first ever between the Hudson Valley programs and Marist’s first against an Football Bowl Subdivision (Division I-A) opponent.

Army was originally scheduled to play Tulsa on the date. The Tulsa game has been moved to an undisclosed date. The Marist game will not count toward bowl eligibility because the Red Foxes play in the non-scholarship Pioneer League.