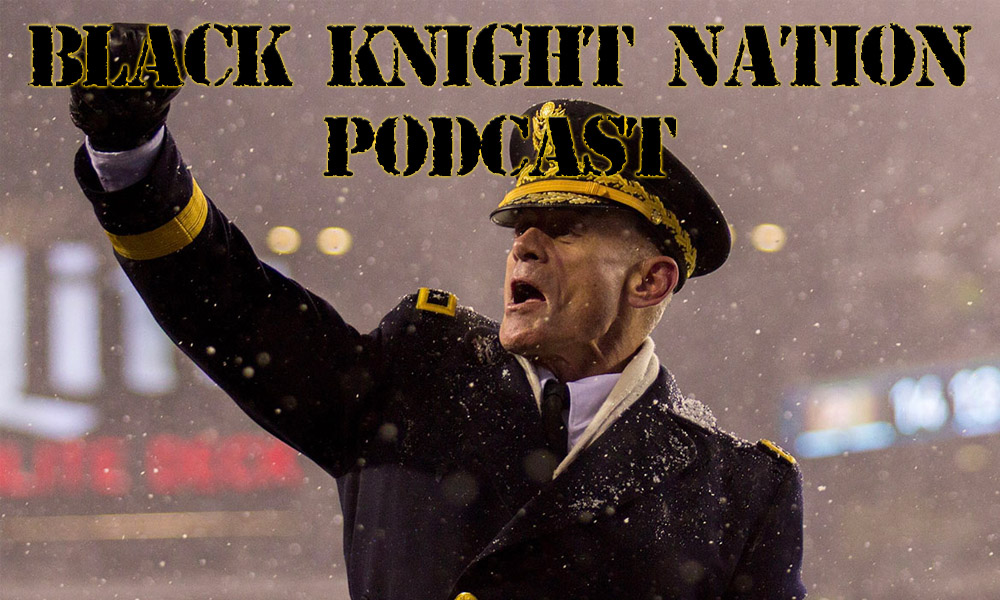 Before he became West Point’s 59th superintendent and University of South Carolina president, Bob Caslen was a 215-pound center for the Army football team.

Caslen still has the two game balls he earned and the best lineman – offense or defense – award – from his 1975 senior season.

Caslen stayed on as an Army graduate football assistant. He would return to West Point as a jayvee coach in the early 1980s and transition to a tactical officer and officer representative of the football team. Caslen commanded the 25th Infantry Division and also came back to West Point as the academy’s commandant.

One of the biggest decisions in Army football history came during Caslen’s term as superintendent when Jeff Monken was hired as coach in December 2013.

In the latest edition of the Black Knight Nation podcast, Caslen discussed the hiring of Monken and bringing back winning Army football, how the process helped select Shane Beamer as South Carolina coach, the origins of the nickname “Supe Daddy” and putting in a good word with the SEC when Army was seeking a 2020 bowl berth.