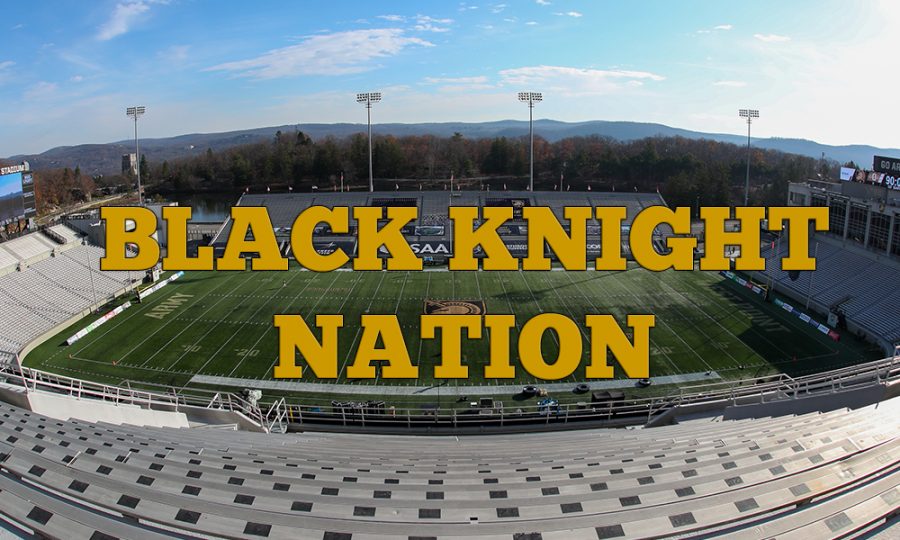 Serving his country was always in the back of Dakoda Wagner’s mind due to his family’s Army ties.

Wagner’s father served in Operation Desert Storm as a combat medic. His brother recently completed a year long tour in Afghanistan, initially joined the 82nd Airborne Division and is now a drill sergeant.

Wagner, a running back from Flagler Palm Coast (Fla.) High School, knew all about West Point and Army’s football program. When assistant coach Daryl Dixon began recruiting Wagner, the chance to play Division I football and later serve as an officer became an intriguing option.

After thinking over Army’s offer with his parents, Wagner realized it was opportunity that he couldn’t pass up. Wagner announced his commitment to the Black Knights Wednesday.

“We looked at the pros and the cons and we came to the conclusion that there really were no cons to it,” said Wagner, who has yet to visit West Point but has watched many virtual tours of the academy. “I decided that it was the best thing for me and both my athletic and academic futures.

“West Point truly is a one of a kind school and the bonds that I would form would be like no other.”

Within the first few hours of his commitment announcement, two other commits connected with Wagner on Instagram and he was added to group chat full of Army’s 2022 class. The 6-foot, 210-pound Wagner brings a mix of power and speed to the class. Wagner describes it as, “Shake and Bake.”

“I can without a doubt say that I’d be bringing consistency, dedication and football awareness,” Wagner said.

One of Wagner’s main goals in high school was to find a school to attend without his parents having to pay anything. Mission accomplished with West Point.

“I truly feel blessed that I was given the athletic and academic ability to meet and exceed Army West Point’s prestigious conditions,” Wagner said.