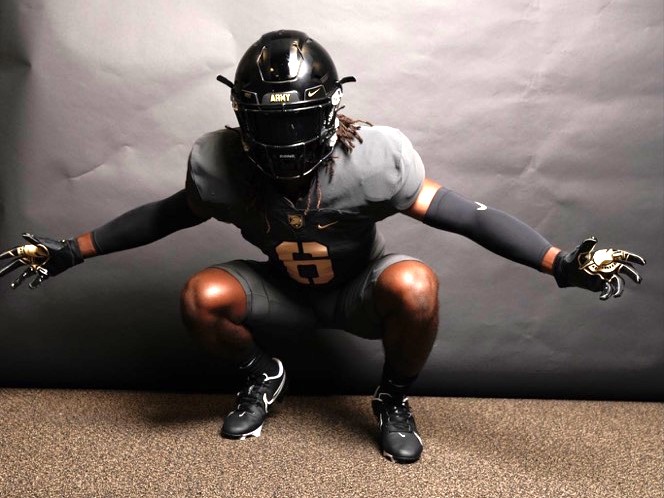 Army has been high on Phineas Allen’s college list since his freshman year at Rockledge (Fla.) High School.

Allen’s older brother was being recruited by the Black Knights and the team’s Twitter account also followed Phineas. That sparked Allen to research the academy on his own.

“While he (his brother) was being recruited, I learned a lot about West Point and their football program and decided this was one of the schools I wanted to think about attending if I got the chance,” said Allen, one of Army’s latest 2023 commits.

Allen committed to Black Knights and cornerbacks coach Daryl Dixon over FaceTime Friday. Army gave Allen, a 5-foot-10, 180-pound cornerback, that chance he was waiting for in June. Navy followed with an offer. Allen visited Navy first in late July and West Point the following day.

“The opportunities that come after going to West Point were one reason,” Allen said, “And, then the big-time football that Army plays and West Point’s campus were other reasons. Coach Dixon and Coach (Jeff) Monken were really cool.”

Allen made 63 tackles and had a 95-yard interception return for a touchdown as a junior. Playing for Army in the future is no longer a dream. It’s becoming a reality.”

“I like their defense a lot and how they see me in it,” Allen said. “I just can’t wait to play Army football. I’m looking forward to the opportunity.”