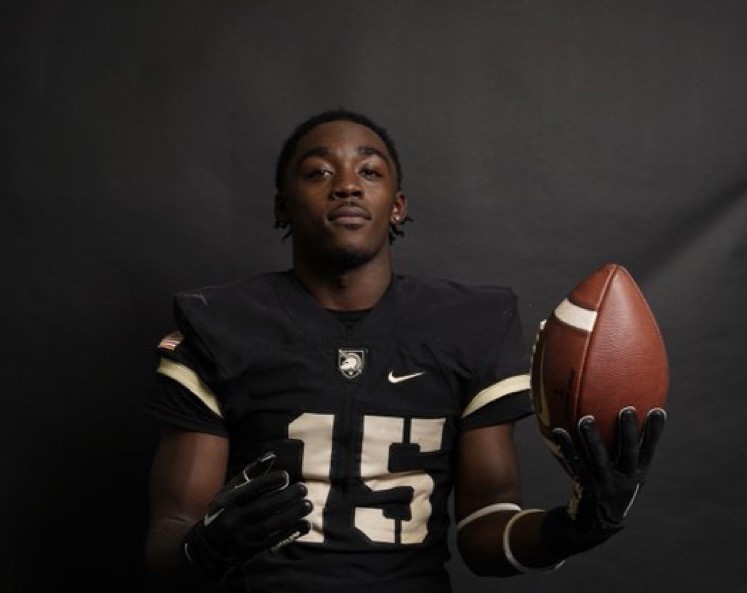 Greigh Joseph’s recent Army visit reaffirmed his decision that was made more than two weeks ago.

Joseph called his Friday trip as “a great opportunity in every way” as the Starr’s Mill (Ga.) fullback connected with the Black Knights’ coaching staff and fellow commits and was added to Army’s 2023 recruiting class group chat.

“It (the visit) definitely did (validate his commitment),” Joseph said. “Any shred of doubt I had before is gone now. I was blown away when I went on my visit to West Point. It was elite in every way.”

.Joseph committed to Army linebackers coach Cortney Braswell on July 12. He was first introduced to the idea of attending West Point and playing football through Starr’s Mill coach Chad Phillips. Phillips is a follower of Army football and runs a similar offense as the Black Knights’ option. Joseph quickly hit it off with Braswell, who recommended him to Army offensive coordinator Brent Davis, who has recruited the state of Georgia throughout his tenure at West Point. Davis visited Joseph at Starr’s Mill and watched him practice.

On the day of his sister, Carmyn’s college graduation from West Georgia, Joseph received a call from Braswell with his first college offer in May.

“Right there, I felt like West Point was a great fit,” Joseph said. “It took me a little while to come to my decision but because of how well you are set up coming out of West Point and the top of the line football program, I felt comfortable committing.”

Joseph added, “the academics are just as important as the athletics because I want to make it to the league but if I don’t I’ll have a degree that can take me anywhere I want.”

“I think I fit perfectly into the offensive scheme like a missing puzzle piece,” Joseph said.

When asked if there was anything more he wanted to add about himself, Joseph said, “I think I got everything out there. I’ll show Army fans more about myself once I step onto the field.”