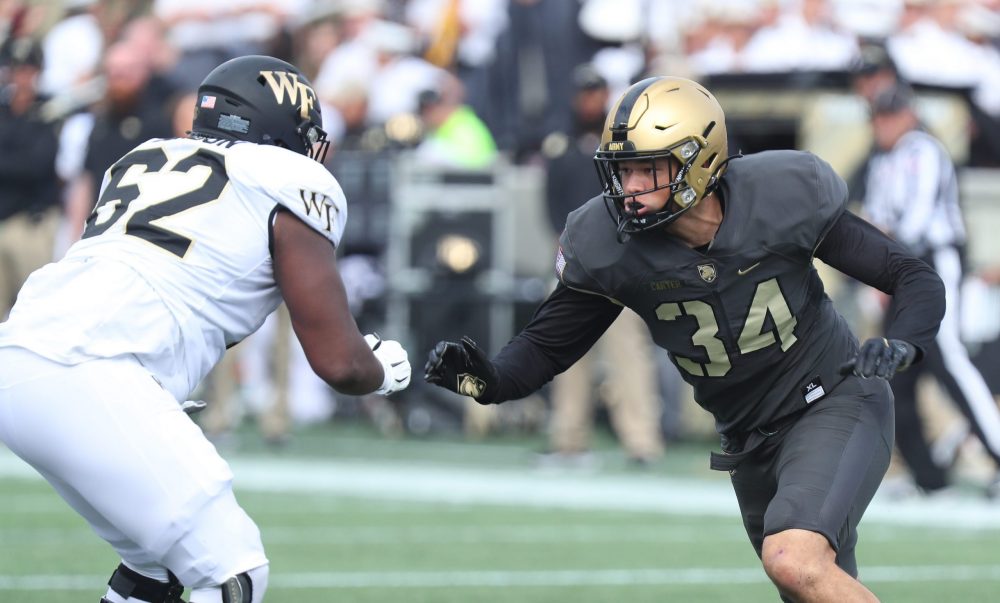 Army linebacker Andre Carter was one of the candidates up for the national award. Alabama linebacker Will Anderson, Alabama quarterback Bryce Young, Ohio State quarterback C.J. Stroud, Oklahoma quarterback and former Army commit Dillion Gabriel and Air Force running back Brad Roberts are among the others to make the list.

The Walter Camp recognition is the second preseason watch list for Carter, who set an Army record with 15.5 sacks in 2021, this week. Carter was named a candidate for the Brunko Nagurski Trophy Tuesday.`