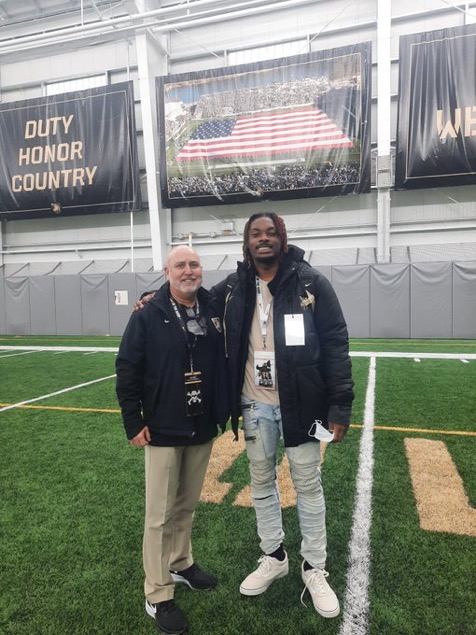 Cosey Scarebrook was thinking about the future after he received an offer from Army in the middle of his senior football season.

Army was the first to give the Bob Jones (Ala.) High School safety an opportunity to play at the next level. Scarebrook heard from his coaches that an Army offer would be hard to pass up.

After an official visit on the weekend of Jan. 13-15, Scarebrook recently made the decision to join Army’s 2022 class. He announced his commitment Monday.

“The thing that sold me (on Army) was the fact that I would come out with many opportunities to make money and form strong connections with different people,” Scarebrook said.

The Black Knights are getting an elite athlete in Scarebrook. The 6-foot-2, 190-pound defensive back placed second in the Alabama state high jump with a leap of 6 feet, 8 inches as a junior.

A three-year starter, Scarebrook made 85 tackles and added two interceptions including a pick six as a senior.