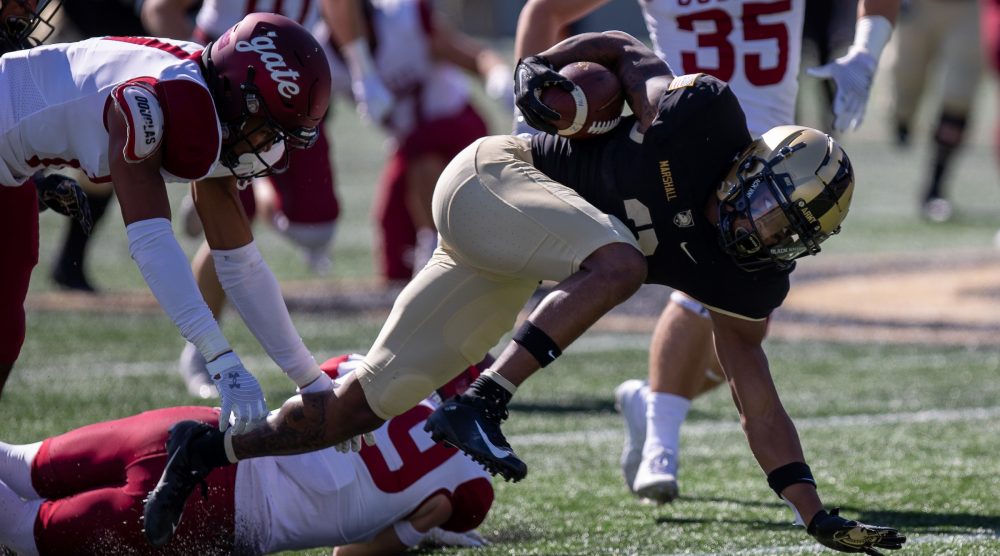 Army is a 6.5-point home favorite against Louisiana-Monroe Saturday at Michie Stadium.

If Army (2-4) is going to pick up its first win over an FBS opponent this season, the Black Knights’ defense will have to contain one of the country’s most accurate passer.

Louisiana-Monroe sophomore Chandler Rogers has completed 47 of 57 passes in his last two games against Coastal Carolina and South Alabama, both one-loss teams.

Army coach Jeff Monken said ULM senior Tyron Howell, who is coming off a 244-yard game against South Alabama, is one of the best receivers that the Black Knights have faced in his tenure at West Point.

The outcome of this game could largely depend on the health of Army. Several key players, including quarterback Tyhier Tyler, running back Tyrell Robinson, fullbacks Jakobi Buchanan and Tyson Riley, wide Isaiah Alston, linebacker Andre Carter and cornerback Jabari Moore missed last week’s win over Colgate. Monken said on his weekly radio show Thursday that the majority of that list was trending toward being ready for this game.

Sal Interdonato (Black Knight Nation): Army 35, Louisiana-Monroe 34. Winning the turnover battle and time of possession will be key in Army edging the Warhawks.

Seth Mendelson (Black Knight Nation): Army 28, Louisiana-Monroe 13. This could be the biggest game of the year at least in determining if Army becomes bowl eligible. The Black Knights respond with a strong running game and pressure on defense.

Steve Kreipe (Crawdad’s Countdown to Kickoff): Army 31, Louisiana-Monroe 26. This will be a hard-fought game between two teams desperate for a win over an FBS opponent. In the end, the home-field advantage is the difference.

Brendan in Jersey: Army 31, Lousiana-Monroe 28. Both teams are in rough shape at the moment (4-9 combined record)0. Both teams have the toughest parts of their schedules behind them and both teams face an uphill climb. But, both teams still can turn their seasons around. Army faced a similar test a few weeks ago against Georgia State and failed. I can only hope they don’t make the same mistakes twice because make no mistakes, this game will not be easy.