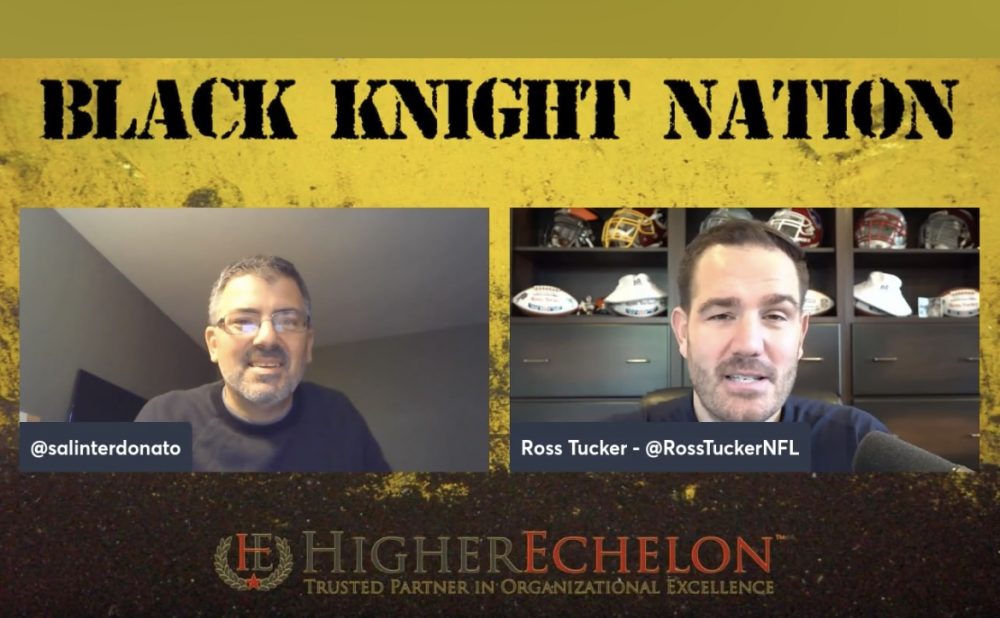 Army hit the midway point of the 2022 season with a disappointing 2-4 record.

Coach Jeff Monken is optimistic that the Black Knights can turn around their season in the second half, starting with Lousiana-Monroe Saturday at Michie Stadium.

“We all thought they would have at least two wins,” Tucker said. “I think if things went really well they could be 5-1. But, realistically, I think most people thought they would be 3-3 or 4-2. That’s probably where Army would tell you they should be.

“Uncharacteristic mistakes cost them at home both UTSA and Georgia State. It’s disappointing, I know for them, that they didn’t win at least one of those games at home.”

Tucker said the competition that Army has faced in the first half has factored into their record.

“They’ve played some good teams,” Tucker said. “I think people need to realize that the records of Coastal, UTSA and Wake. They played some really good teams and they were so close to winning against UTSA and Georgia State. In good years for Army, they win both of those games because they are at home and they find a way to win those close games.”

*They have to go against a quarterback in Chandler Rogers that is crazy hot over the last couple of games. I think it’s 85 percent or some crazy number he’s been completing over the last two games. Somehow, Army is going to have to get him out of a rhythm because if they don’t he’s going to be able to pick them apart.”