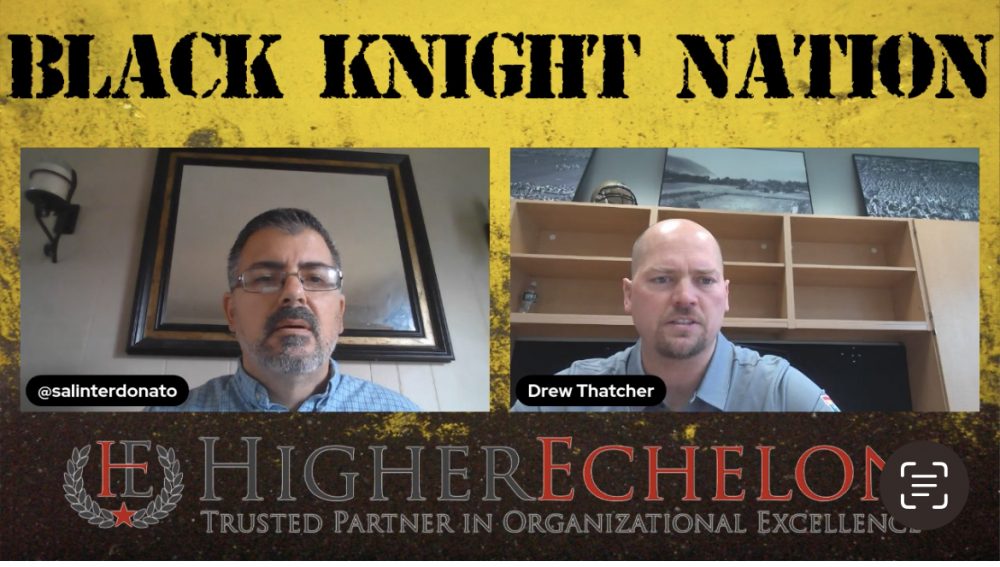 Army’s new offensive coordinator isn’t planning on passing 50 times a game. Thatcher, 36, knows the importance of strong running game and physical offensive line. But, he believes the Black Knights can throw the ball effectively and efficiently.

For more on how Thatcher envisions the offense including what he’s looking for in a quarterback, watch our one-on-one interview.