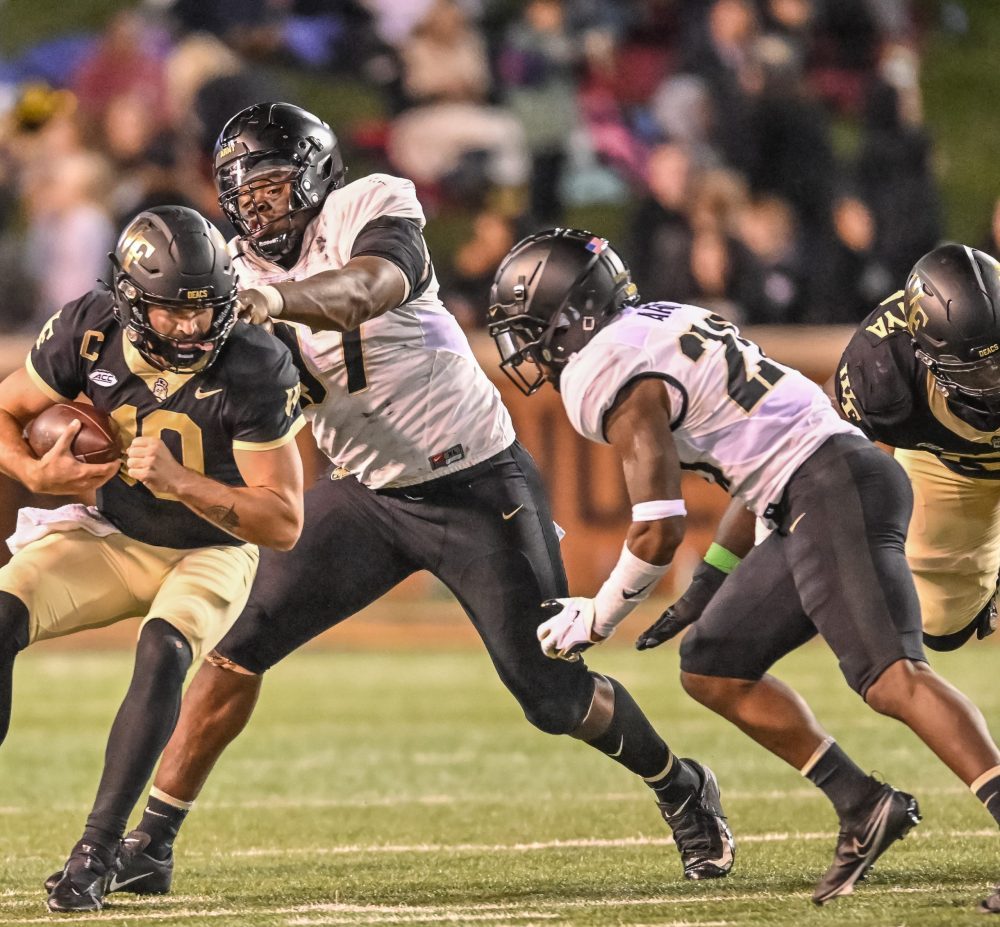 Army changed its defensive strategy heading into a rematch against Wake Forest.

The Black Knights tried to take away the big passing plays that helped the Demon Deacons to a 70-56 win last season.

Wake found success with a strong running game early Saturday night and lived up to its No. 15 ranking in a runaway victory.