Peyton Hampton’s time to step up 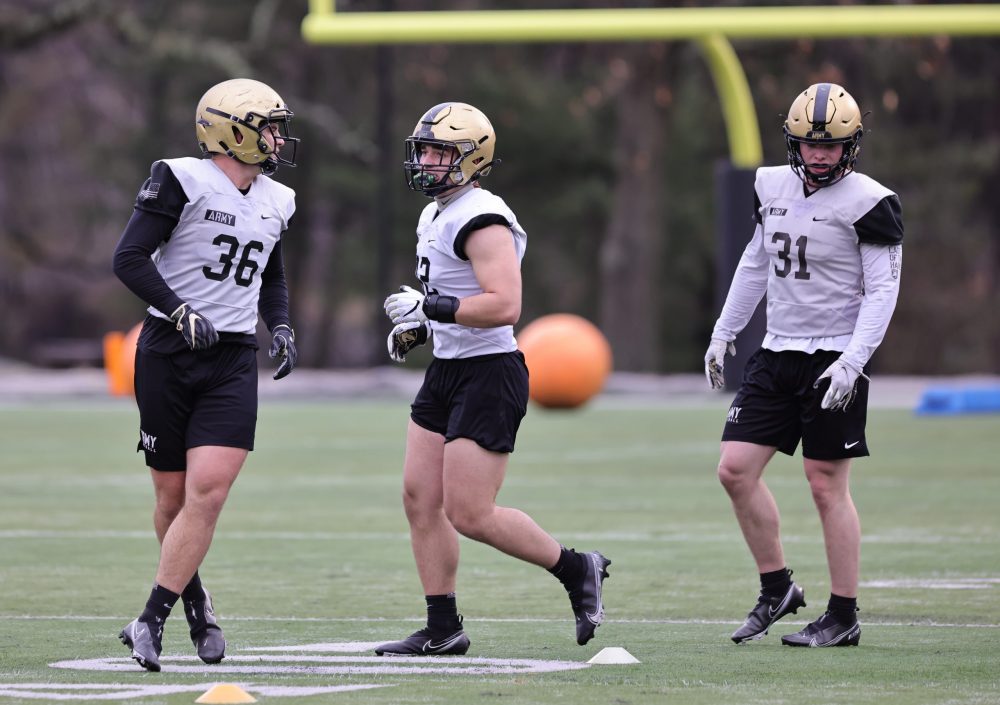 Rhattigan was the perfect person to chop it up with before Hampton entered his final spring practice at West Point. Hampton’s confidence was low after his junior season as three-year starting linebacker Arik Smith’s primary backup. There’s no shame in that. Smith continued the long line of standout inside backers for the Black Knights.

Hampton kept putting the work while waiting for his chance to join the first-team ranks. Rhattigan could provide a source of inspiration. He made his first start in the season opener of his senior year. Rhattigan turned in an all-American season in 2020, was signed as a free agent by the Seahawks and played in 14 games, mostly on special teams, for Seattle during his rookie campaign.

“I was joking around with him saying, ‘How cool would it be to have a Jon Rhattigan season,'” Hampton said earlier in spring practice. “That would be really cool. Will it happen? Only time will tell. Really, we’re just out here to work and improve every day. It’s a focus on ourselves right now, just self improvement.”

Hampton has received his share of first-team snaps this spring at the mike (middle) linebacker position. Sophomore Spencer Jones, who started opposite of Smith during the 2021 season, is also expected to compete with Hampton. Jones had been limited in the spring due to injury. Freshmen Kalvyn Crummie and Brett Gerena have also gotten a look this spring and will be in the mix.

“Just like every other guy in the room, I’m competing for a spot on the team and a spot to play,” said Hampton, who was credited with seven tackles in eight games last season. “I’ve had a great opportunity to learn from Jon Rhattigan, Cole Christiansen, Ryan Parker, Arik Smith, Kemonte Yow. Even the younger guys, I’ve learned a lot from Spencer. I’ve learned a lot from Leo (Lowin).

Could Hampton be Army’s next Rhattigan? Hampton didn’t make any individual comparisons to Rhattigan. But, Hampton made one promise. He’s going to put every ounce of energy he has to make himself and the team better.