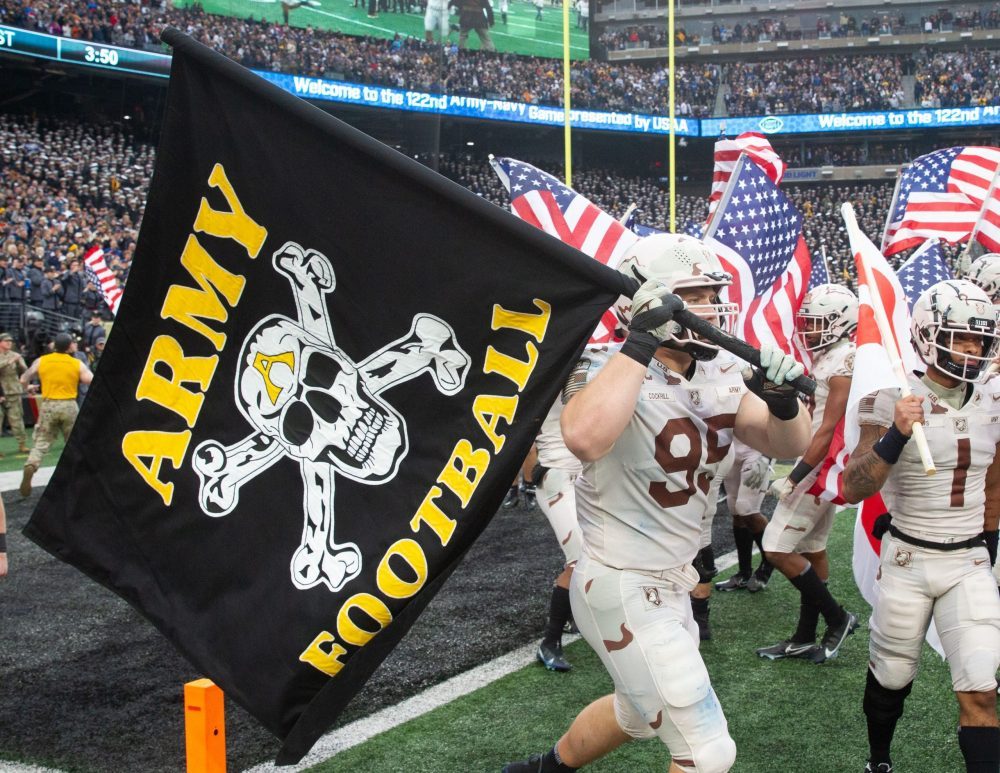 Cockrill has accepted an invitation to East-West Shrine Bowl on Feb. 3, 2022 at Allegiant Stadium in Las Vegas.

One of four captains, Cockrill recorded a career-high eight tackles and tied a season-high with 1.5 tackles for loss in his last game against Navy. Cockrill, who was named to Phil Steele’s all-Independent first team, has notched a tackle for loss in five straight games. He has 39 tackles. 7.5 tackles for loss, 2.5 sacks and 2 fumble recoveries on the season.

Cockrill has started 24 straight games for the Black Knights since the opener of his junior season. Cockrill has 73 tackles and 16 tackles for loss in his career.

The Shrine Bowl will be played as part of the NFL’s Pro Bowl week and will air on the NFL Network.