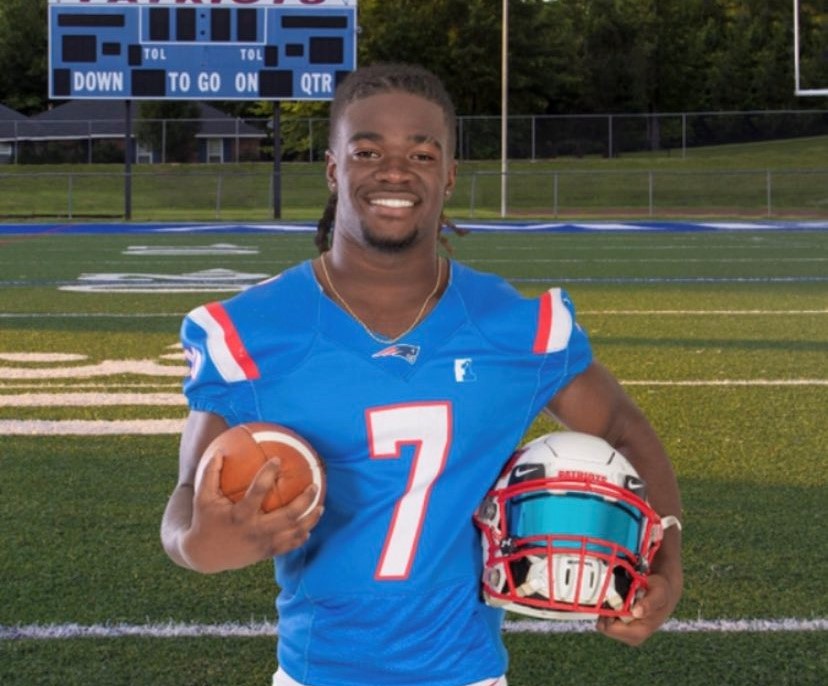 Christian Davis waited for the right day to reveal his college football decision.

Davis gave his mother Corlisa Cox one of the best birthday presents Friday announcing his commitment to Army.

The American Christian Academy (Ala.) safety plans on visiting Army in January and signing his certificate of commitment in February.

“It (announcing his commitment) was very special to me because my mother has had my back through it all,” Davis said. “She is one of the reasons why I am able to even talk to you today. Without her and GOD, I wouldn’t be in this position.”

One of American Christian Academy’s coaches posted on Twitter that Davis is a “no-brainer D1 defensive back.” The 5-foot-11, 185-pound Davis scored 18 touchdowns and made more than 100 tackles as a senior.

Davis chose Army over an offer from Southern Mississippi. Army began showing interest in Davis at the start of 2021. The bond between Davis and recruiting coach Cortney Braswell grew stronger and stronger.

“It was definitely like a friend/family connection there,” Davis said. “What sealed my decision was a lot of talking with my family and that Army West Point will get you ready for the future.

“It has always been my dream to play football at the college level but I realized football may end one day and that’s when I knew Army would be the best decision as far as career and opportunities.”

On the field, Newton described Davis as a “tackling machine.”