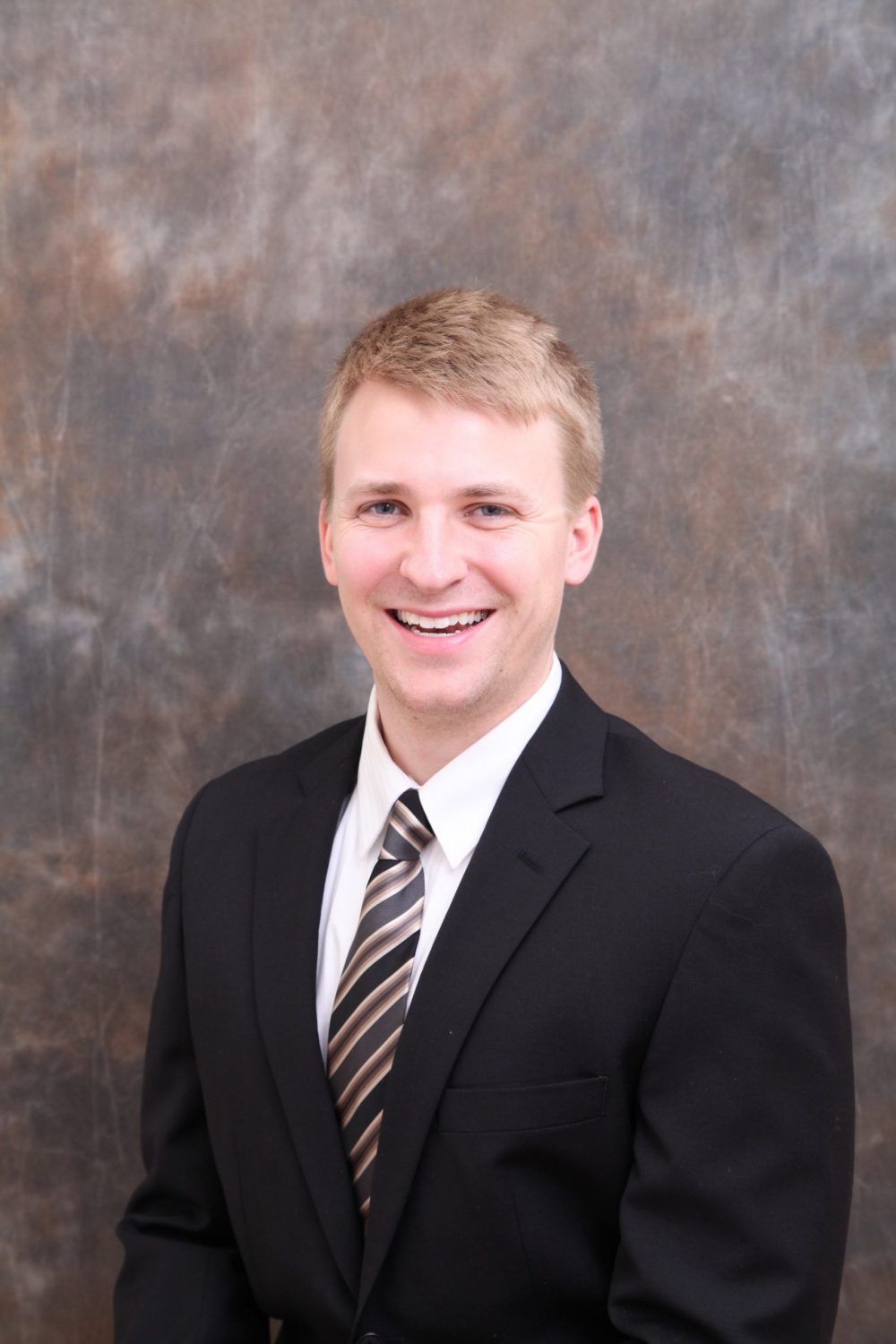 The majority of the Army men’s basketball roster will see a familiar face on the sidelines this season.

Thorsen led Army Prep to a 111-47 record over the last six seasons at Army Prep. Ten of Army’s current players including senior captain Josh Caldwell and Aaron Duhart were previously coached by Thorsen.

“Ever since I arrived to West Point six years ago, (Jimmy Allen) has always been great to me and my family,” said Thorsen, who defeated Navy Prep six times, in a press release. “I have always felt included in this program and because of that I can hit the ground running with our team. Leaving USMAPS (Army Prep) was not an easy decision because of the special people I got to work with every day, but I could not be more excited to have the opportunity to coach my guys again.

“It is no secret that we get to coach some very special young men and I am lucky that my children get to grow up and be around such outstanding role models.”

“Over the past six years, he (Thorsen) has done a fantastic job of coaching, developing and mentoring our young guys,” Allen said in a press release. “His ability to teach our system and his knowledge of the academy makes Nick the perfect fit on our staff. The learning curve that most coaches have coming to West Point does not apply to Nick and he has hit the ground running. He has developed great relationships with our players and everyone in our program is equally as excited for his arrival.”