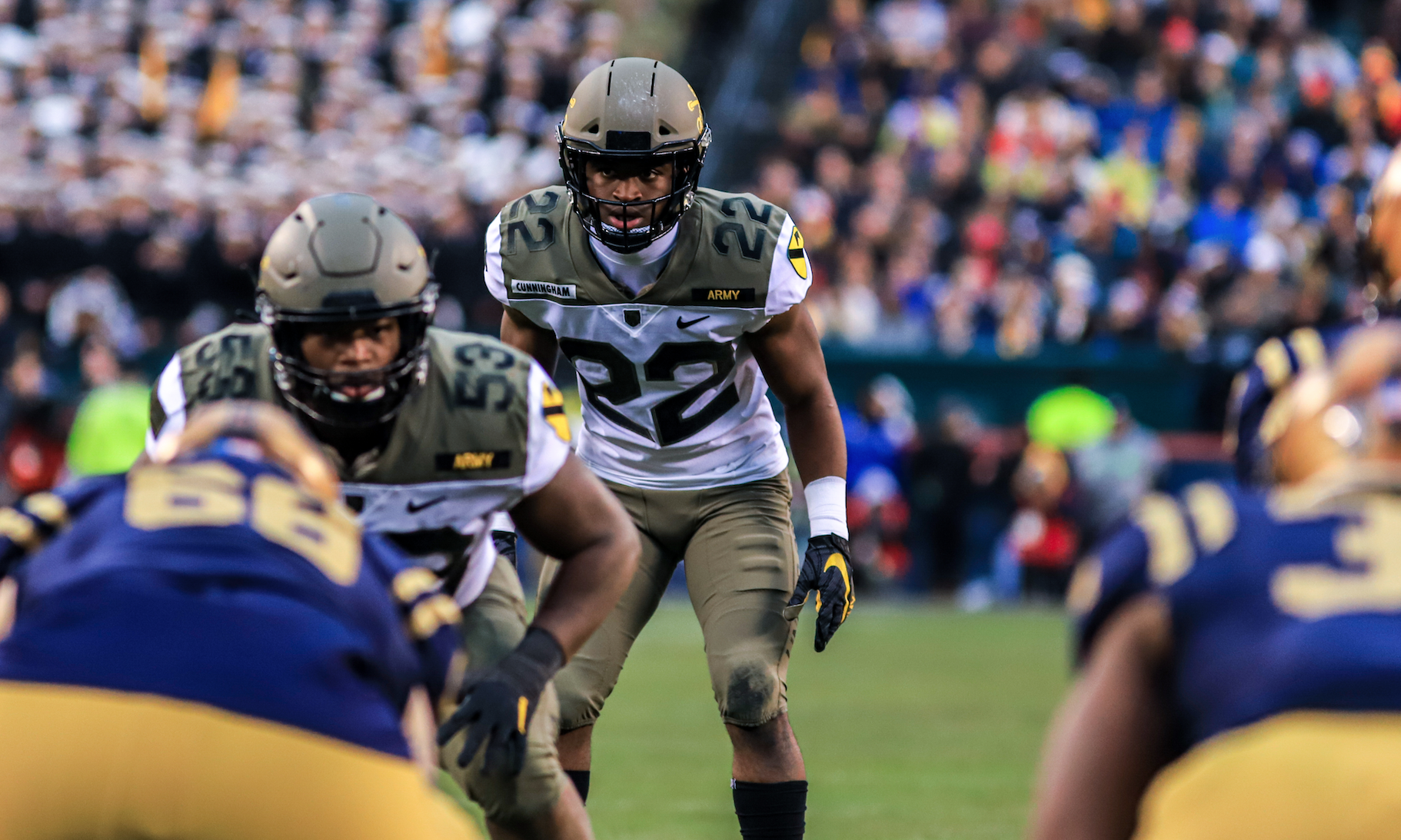 It’s Army-Navy week and Army is opening as 5.5-point favorites (-250 moneyline, o/u41.5) over the Midshipmen for Saturday’s game.

The Black Knights had a three game win streak over Navy snapped last season when they lost 31-7 but each team is coming into this game under different circumstances than last year. Last season, Army came into the game at 5-7 while Navy was 9-2 but this year Army is 7-2 and Navy is 3-6.

On paper, the spread seems tricky for both teams to cover this season. Army is 5-4 against the spread while Navy is just 4-5, while both teams struggle with the over/under as well – Army 4-5 and Navy 5-4.

Navy has not scored a touchdown in the last seven quarters.

Looking at the way the season has gone for both teams and combined with it being an actual home game for Army due to COVID-19 relocating the rivalry to West Point, Army covering the -5.5 looks very likely. Going with the trends of past Army-Navy games, the under seems like the best bet as well with being set at 41.5.