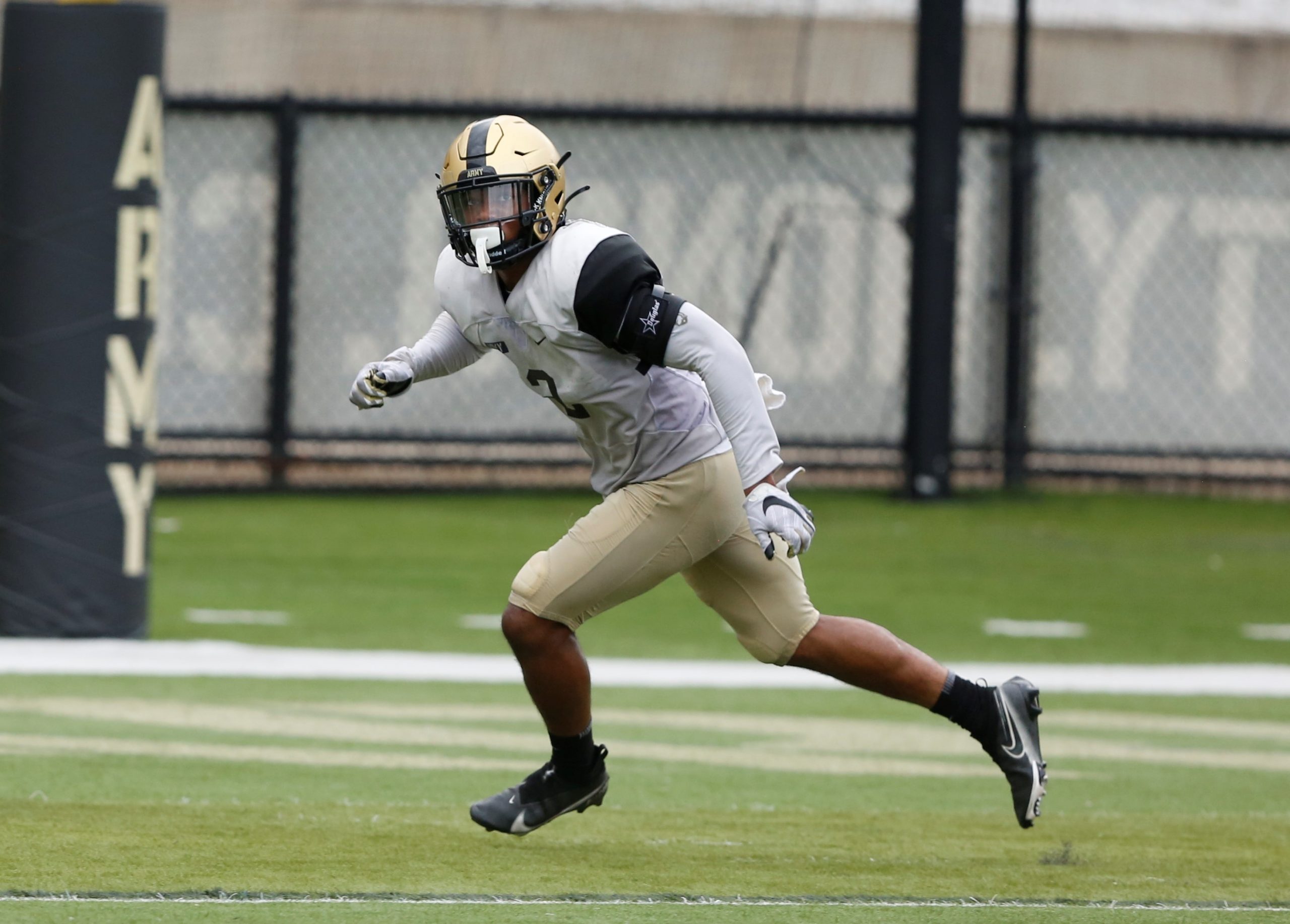 Malkelm Morrison is getting his shot at the NFL.

Morrison, Army’s senior defensive back and linebacker, has been invited by the Las Vegas Raiders to rookie minicamp.

A three-year defensive starter, Morrison made 60 tackles in his final season with the Black Knights. Morrison’s two best games came in Army’s two biggest wins – a nine-tackle effort against Air Force and a six-tackle performance against Missouri in the Armed Forces Bowl.

The rookie minicamp, which will be held on May 13, is an opportunity for Morrison to become the second NFL player in his family. His father, Patrick, played for the Giants in 1987.