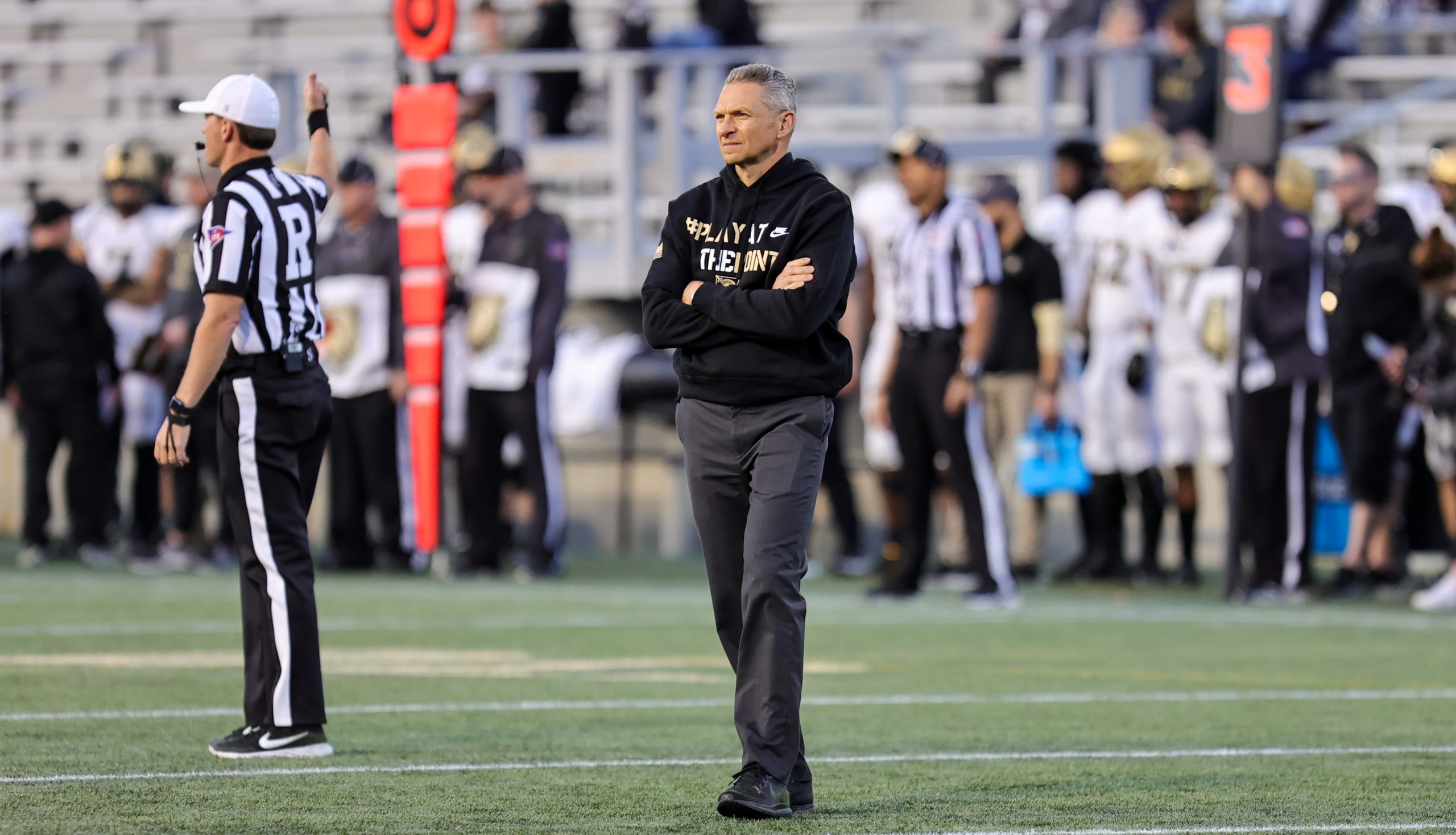 Army coach Jeff Monken is teeing it up again at the Peach Bowl Challenge charity golf event May 3-4 at Reynolds Lake Oconee in Greensboro, Ga.

Monken will again be reunited with Paul Johnson, his mentor and former Navy, Georgia Tech and Georgia Southern coach, at the event. Pairing were released on May 2 with Monken and Johnson as one of the 11 teams.

Coaches will be competing for a share of $330,000 in scholarship and charity.