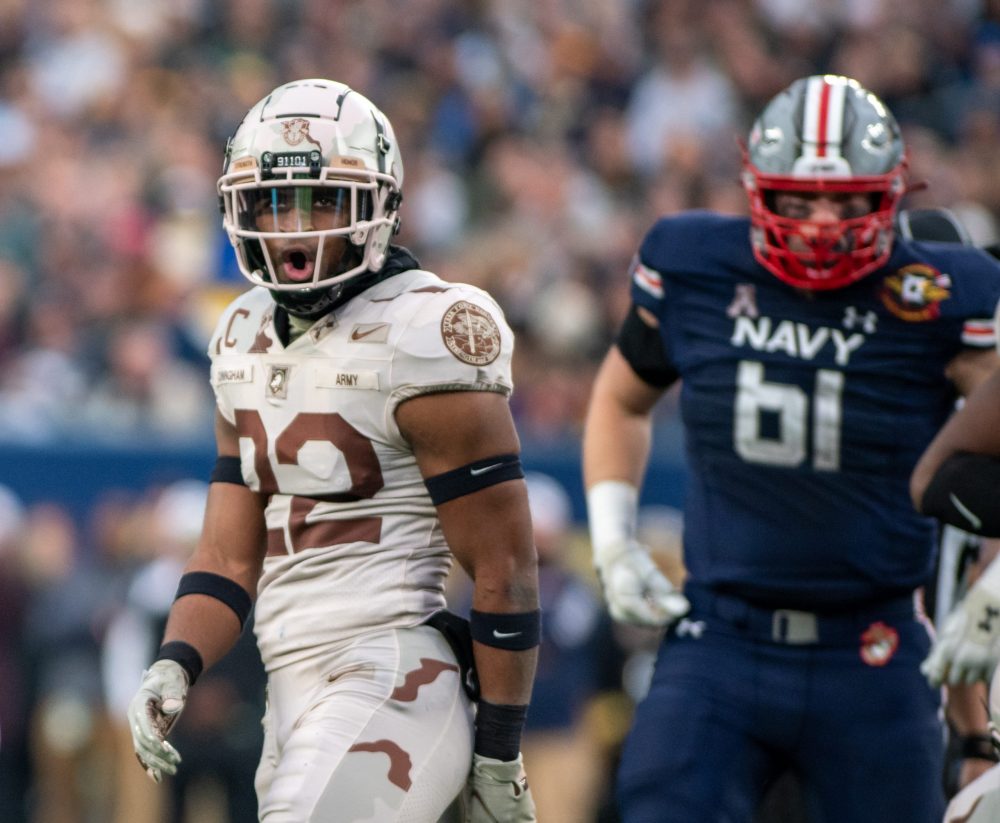 Cunningham’s 4.52-second, 40-yard dash time at Army Pro Day and consistent play over the past three seasons may have attracted the attention of the Colts.

Cunningham was one of Army’s top defensive players over the last three seasons. He started 33 games including 22 straight to finish his career. Cunningham was a top tackler, registering 188 stops.

One of Cunningham’s most memorable plays was when he tracked down Navy quarterback Xavier Arline in the 2020 Army-Navy game, preventing a touchdown near the goal line. Army would hold Navy scoreless in a 15-0 win.

Cunningham was an all-state player out of North Central High School in South Carolina and lived up to his billing. Now, Cunningham gets his chance at the NFL. Colts rookie minicamp starts May 12.