Recruiting: Florida QB Will Smiley commits to Army during visit 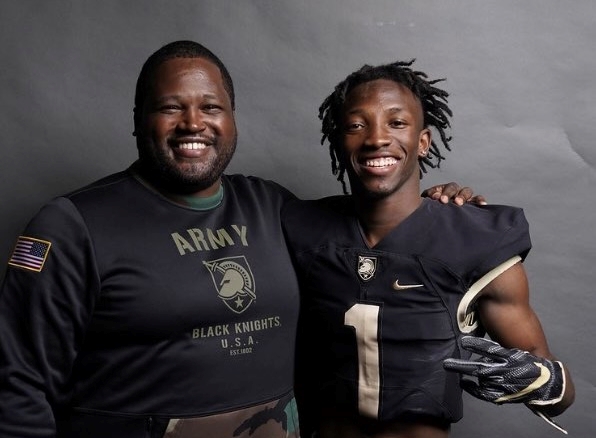 Will Smiley got his first live look at Army’s option-based offense at the Black Gold Game Friday night.

And the more that Smiley watched the offense, the more the Bay (Fla.) quarterback thought that he could be the right fit for the Black Knights.

“I really love the triple-option offense,” said Smiley, who operates a run-pass option offense for the Panama City high school. “I feel like it’s part of my game. I learned so much (from watching), seeing how our similar plays are the theirs and how they should be read by the quarterback.”

Before his visit was over, Smiley committed to Army coach Jeff Monken. He is the first quarterback commit of the Black Knights’ 2023 class.

“(I was impressed by) the culture West Point has and just how they support each other not only just football but all the sports. It literally is a brotherhood and I would love to be a part of that.”

Smiley, who carries a 4.0 grade-point average, researched the academy after receiving his first offer by assistant Cortney Braswell in March. He accepted Braswell’s invitation to Army’s Junior Day and Black Gold game.

“When I visited, it was everything I imagine and it fell like home right away,” Smiley said.

Army is currently recruiting Smiley to play quarterback. Smiley’s athleticism provides some position flexibility. Smiley returned the opening kickoff of his junior year 77 yards for a touchdown. A three-year starting quarterback, Smiley missed most of the 2021 season after a knee injury in the season opener.