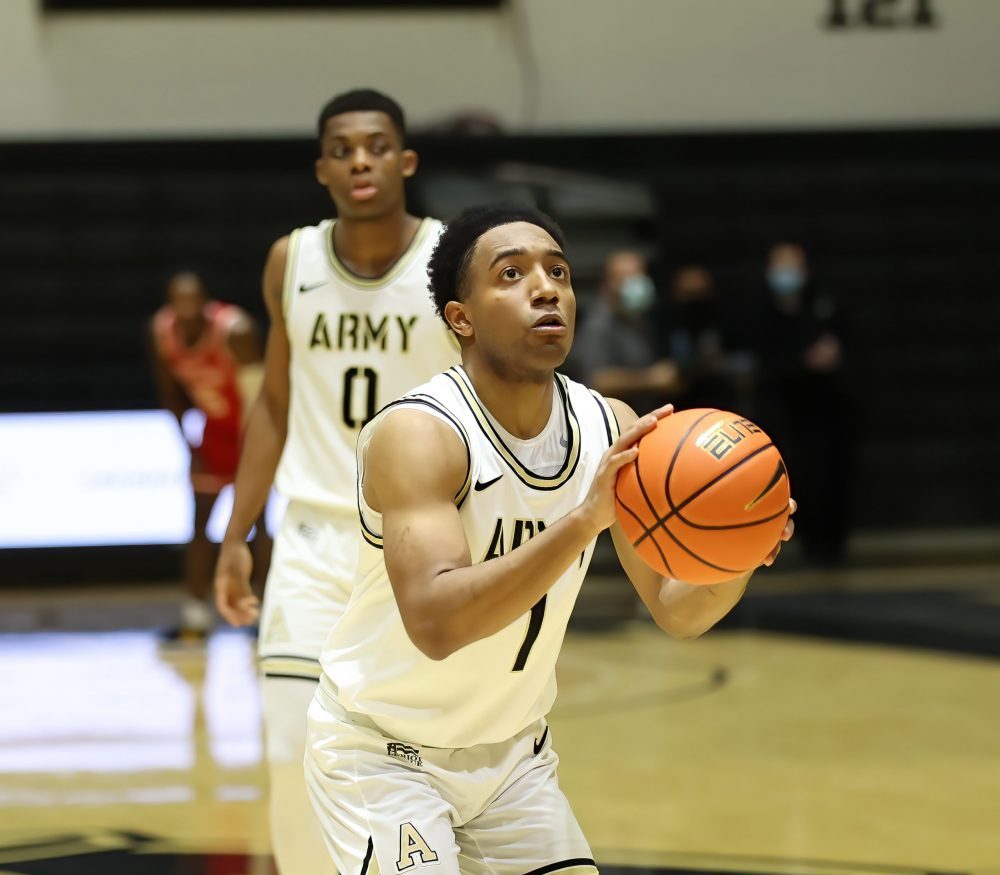 Rucker, a junior guard, was the lone underclassman recognized by a poll of the league’s coaches and sports information directors.

The 5-foot-10 co-captain is coming off a strong sophomore season. He finished fourth in the league with a 17.1 scoring average. Rucker scored 20 or more points 11 times last season. He topped the Patriot League with 83 3-pointers made in the regular season.