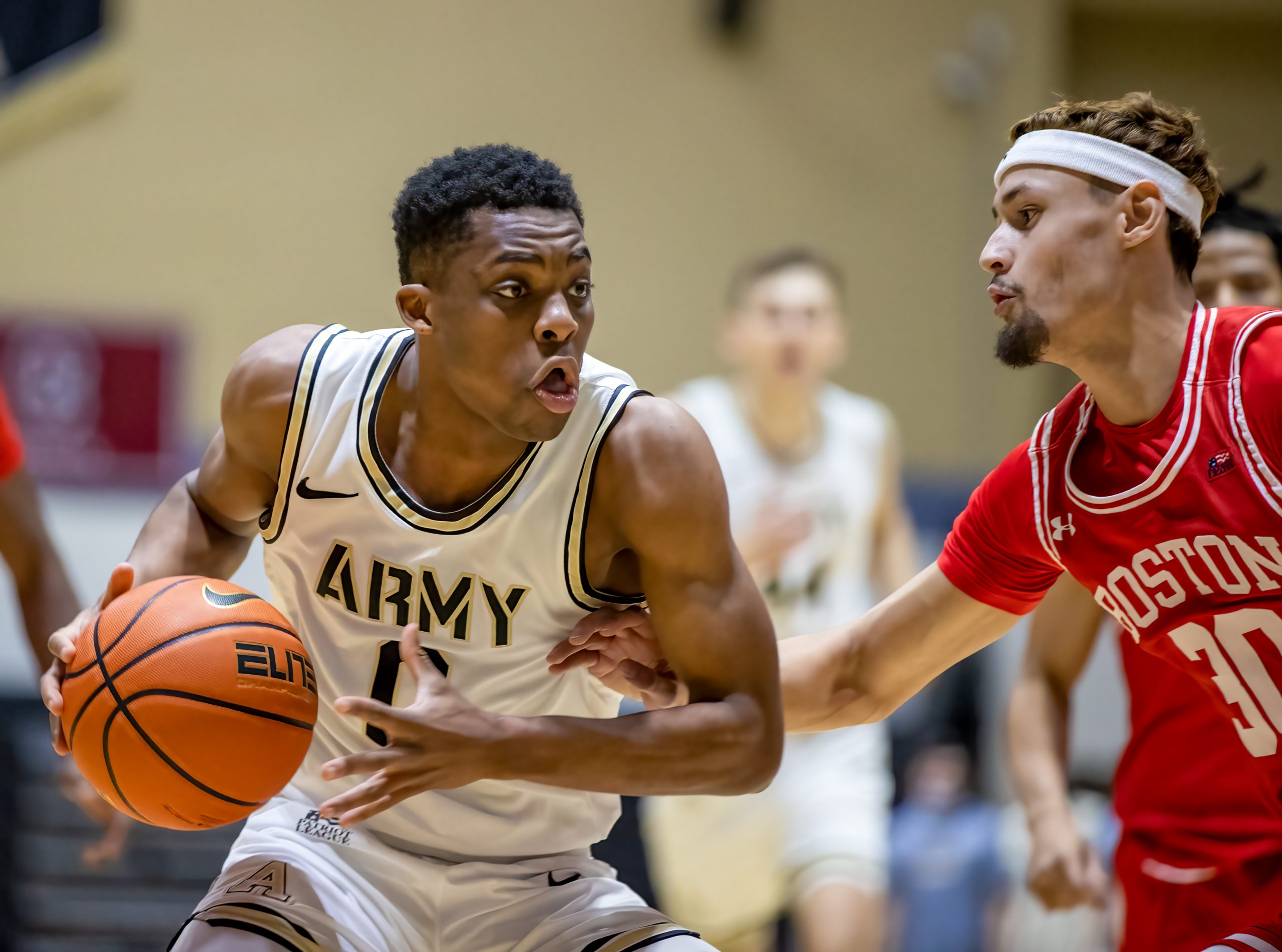 Caldwell was named Patriot defensive player of the year for the second straight season. Army’s all-time steals leader is only the third Patriot player to receive the award in consecutive years since 2004-05. He has set Army’s single-season steals record with 64 this season and averaged 12.1 points per game.

Army sophomore guard Jalen Rucker earned Patriot League second-team honors. Rucker is fourth in the league in scoring at 16.8 points. He has scored 20 of more points in 10 of Army’s 30 games.