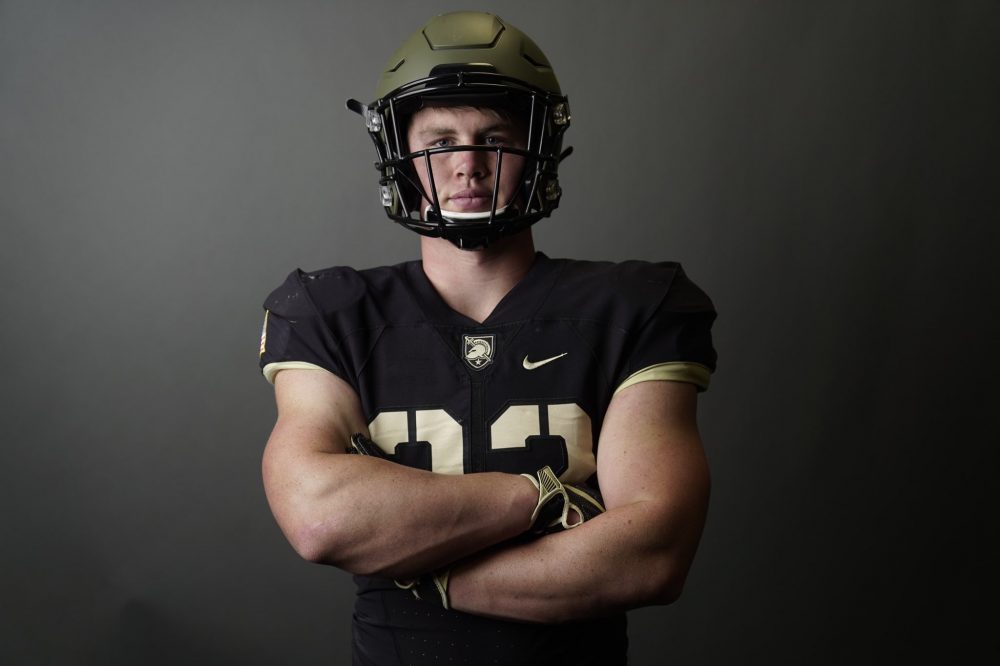 Hunter Roddy’s workouts haven’t changed much as he prepares for West Point’s R-Day and his freshman season of Army football.

Roddy is still lifting and running sprints up to five times a week. There are a few exceptions to his training.

“Basketball gets my cardio up,” Roddy said.

Roddy and Army’s freshman class report for R-Day on June 27.

Servite (Calif.) defensive back Zion Sims has increased his running in preparation for this summer, that will start with freshman boot camp later this month.

“I’ve been running long distance around my neighborhood,” Sims said. “I don’t train long-distance running and I’ve been doing a lot more of it.”

Kickers tend to keep the same routine. Charlie Barnett of Westlake (Texas) said he’s taking “no days off in the weight room or kicking,” which includes early mornings. He’s also running “when I can.”

Here’s a look at where Army’s 2022 recruiting class is headed (Please DM @salinterdonato on Twitter if you are not listed under Army or Army Prep):