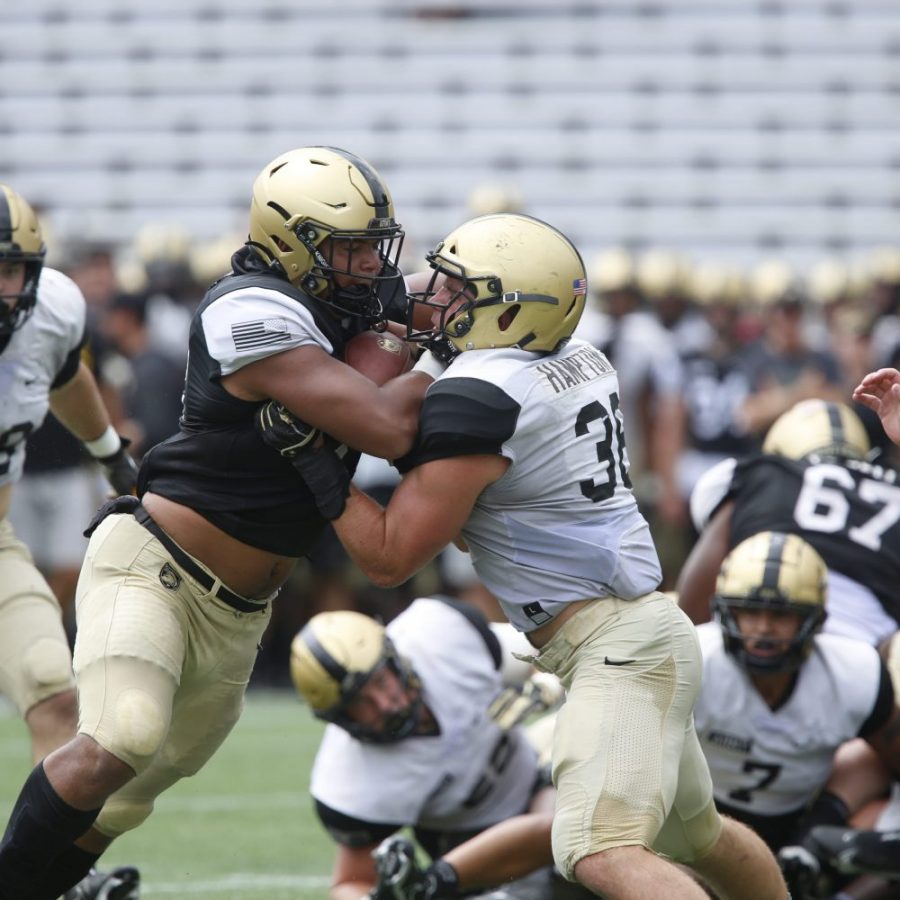 Offensive coordinator Brent Davis said six quarterbacks (including Jemel Jabari Laws, Cade Ballard and Maurice) during practice but he’s not sure if all six would travel to Georgia State.

Sophomore Tyson Riley is the No. 1 fullback ahead of Anthony Adkins as Army plans on rotating as many as five players at the position this season.

The defense is more veteran with seven seniors among the first team and two junior returning starters Marquel Broughton and Jabari Moore.

Coach Jeff Monken said earlier in the week that he had not decided on what kicking responsibilities Quinn Maretzki or Cole Talley will have on Saturday. They are listed as co-starters on the depth chart.