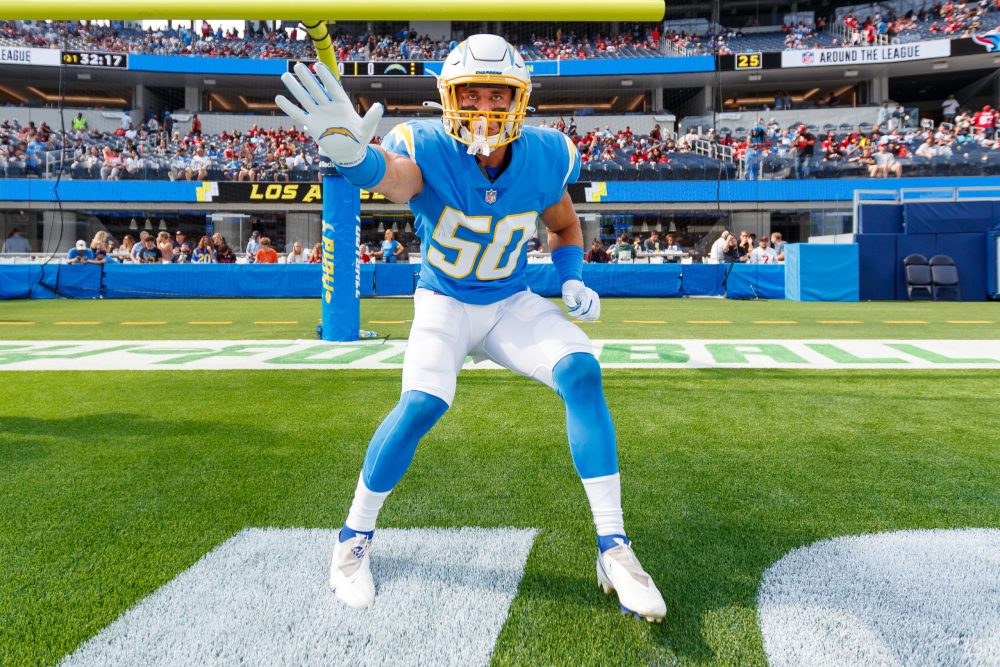 Cole Christiansen, Jon Rhattigan and Elijah Riley are back with their respective NFL teams as the former Army football players agreed to terms with the clubs Wednesday.

Christiansen, a linebacker, and Riley, a defensive back, were officially announced to the practice squads by the Chargers and Eagles respectively Wednesday after the team waived or cut them Tuesday.

Rhattigan, a linebacker, reportedly signed back with the Seahawks.

The moves don’t come as a surprises as all three showed flashes of strong play during the preseason.

There are now five former Army players and West Point graduates on NFL, which is the most in the decades if not all-time. Ravens tackle Ali Villanueva and Eagles offensive lineman Brett Toth made 53-man rosters Tuesday.