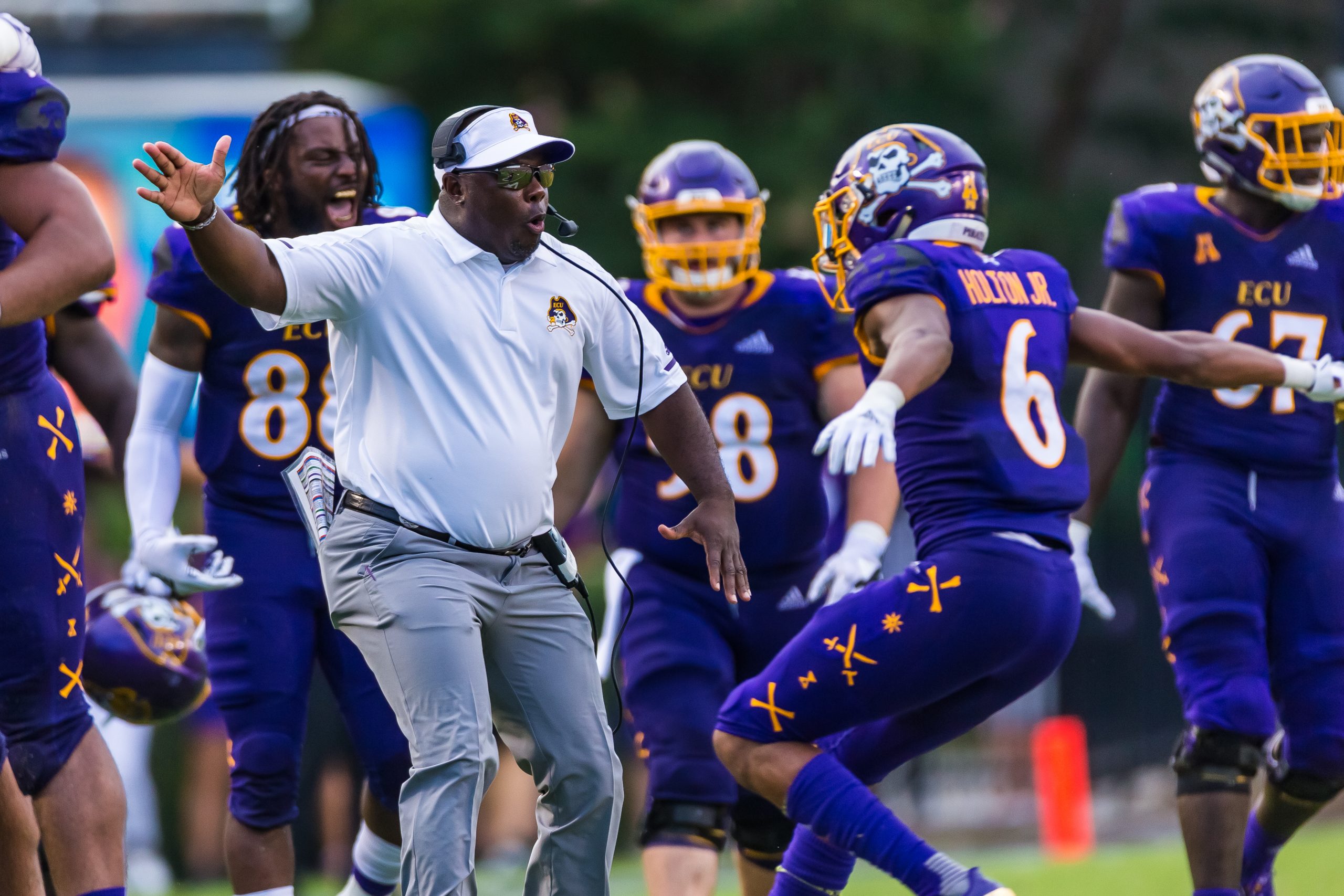 Army has completed its coaching staff for the 2022 season with the addition of veteran assistant Jason Nichols.

Nichols, who was East Carolina’s director of player development in 2021, will be Army’s slotbacks coach.

John Brice of Football Scoop was the first to report the hiring.

Nichols will be one of five Army assistants coaching their first season at West Point.