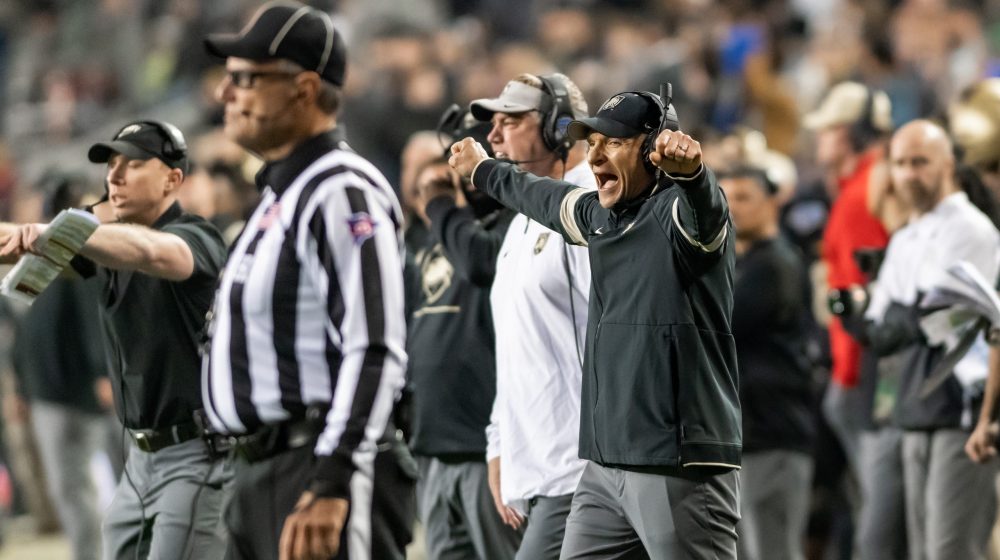 Wood spent the last two seasons at West Point, coaching linebackers in 2020 before moving to the secondary this season.

Army will see Wood on the opposite sideline during the 2022 season when the Black Knights visit Troy on Nov. 12.

Wood was hired at Army after Nate Woody joined the coaching staff as defensive coordinator. Wood worked under Woody at Wofford from 2011-12 on the defensive side.

This is the second time that Wood will be a solo defensive coordinator. Wood was in charge of Wofford’s defense during the 2017 season. He was Georgia Tech’s safeties coach in 2018 and Georgia State’s inside linebackers and special teams coach in 2019.

Hearing Army could promote within its program to fill Wood’s position.