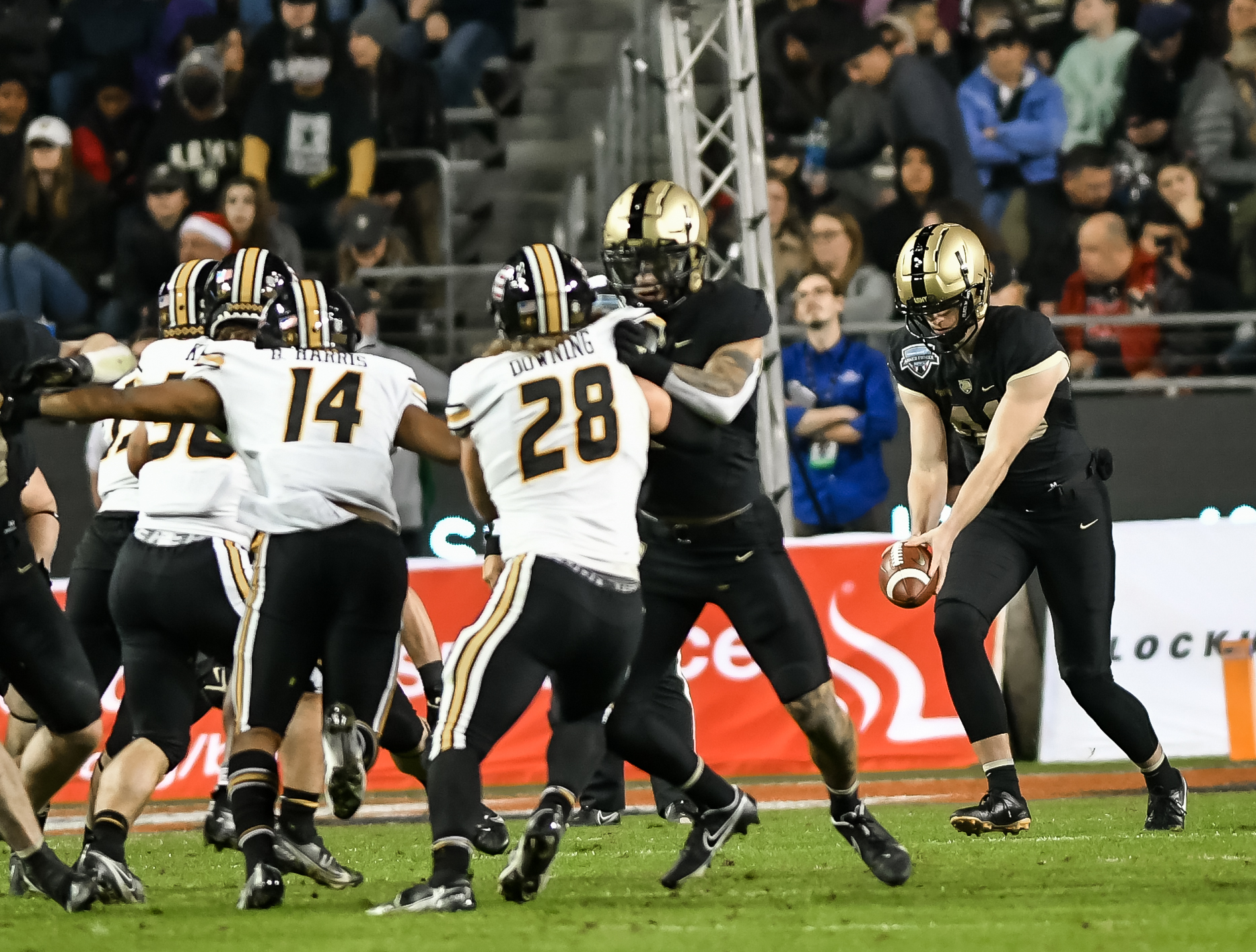 Zach Harding isn’t going far to start the pursuit of his NFL dream.

Harding, an Army senior, will be showing off his skills at New York Jets rookie minicamp this weekend.

The minicamp will not be the first time that the Jets will evaluate Harding. He attended the Jets Pro Day before the draft.

Army coach Jeff Monken has said multiple times that Harding has the leg to kick at the next level.

Harding was one of the nation’s best punters in the country in shifting field position last season. He kicked 20 of his 38 punts inside the opponent’s 20-yard line. Harding finishes his Army career as the academy’s all-time leader in punting average (44.1 yards per punt). Thirty-two percent of Harding’s punts were 50 yards or more in his three seasons.