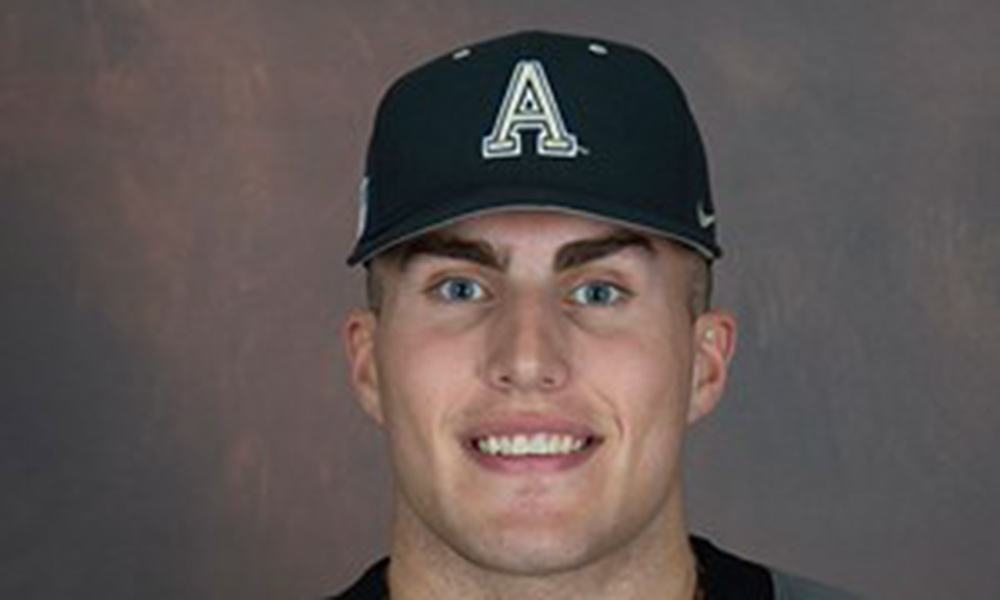 Cerruto, who hit his first home run in his 81st at-bat of the season in semifinal clinching win over Lafayette, blasted two more dingers against Lehigh Wednesday. The junior added a double, single and five RBI as Army routed the Mountain Hawks 22-7.

“I’m just going up there looking for a pitch to hit in a specific spot and if I get it, I’m doing the right things with it,” Cerruto said in a video on the team’s Twitter account. “

The Black Knights can clinch their third straight trip to the NCAA tournament with a win in Game 2 Thursday at 2 p.m.